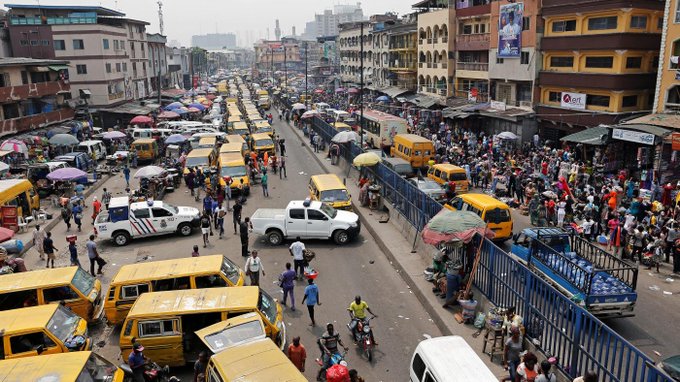 That ICT was one of the best performing sectors of the Nigerian economy in 2019 is no longer news. Nigerian government officials in the newly minted Ministry of Communication and Digital Economy paraded the figures at every given opportunity.

The sector accounted for 13.9 percent in nominal gross domestic product (GDP) in the second quarter of 2019 compared to 11.22 percent in the same quarter in 2018. The growth also meant that the ICT surpassed the oil and gas sector which nominal GDP stood at 8.6 percent.

Nevertheless, oil and gas contributed more to government revenue than 1CT which had more productive activities. A significant portion of the activities in the ICT sector came from tech startups.

Nigerian startups took 53 percent (nearly $500 million) of the entire $1.25 billion raised by 91 startups in Africa from a total of 100 deals in 2019, according to data compiled by Maxime Bayen, company builder for GreenTec Capital. Consequently, Nigeria was the top choice destination in Africa for investors. Interswitch and OPay were also the largest receivers of investments in the year. 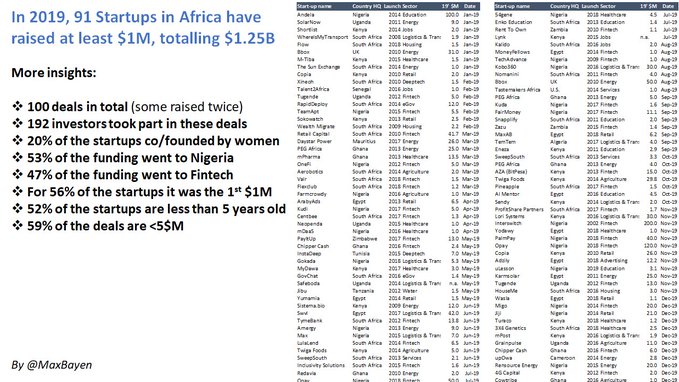 The remarkable feat nonetheless, Nigeria still lagged in terms of the number of startups that secured funding. Only about 22 startups were able to secure over $1 million in investment in the year. Fewer than 60 startups received investment below $1 million.

For context, a fourth-quarter report on technology hubs in Africa showed that the Nigerian tech ecosystem has about 90 hubs making it the largest on the continent. Africa currently has 643 hubs including coworking spaces, incubators, accelerators, and hybrid innovation hubs affiliated with government, universities, or corporations. Lagos with over 40 hubs is the top innovative city in Africa. But the majority of the entrepreneurs being incubated in these hubs, including those that are standing alone, are still unable to secure funding.

As the year 2020 begins, the government would do well to address the problem of funding these entrepreneurs face. The Central Bank of Nigeria’s mandate for banks to increase their loans to deposit ratio may be a step in the right direction, but interest rate at double digits remains a turn off for most small businesses. Against a northward-looking inflation rate, startups that are in need of money would be very reluctant to look in the direction of bank loans.

The Ministry of Communication and Digital Economy also has work to do to ensure that more startups are exposed to not only foreign investments but local funding. Foreign investors have accounted for more than 90 percent of the total funding raised by Nigerian startups so far. Local investors are yet to take advantage of the many opportunities that abound in the tech space. The ministry has an opportunity to change that in 2020.