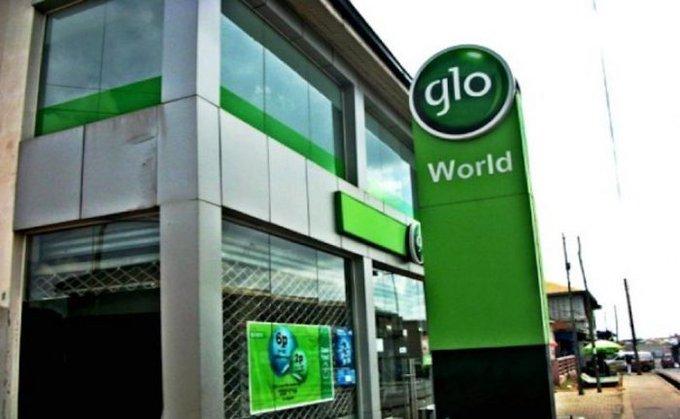 According to the latest data from the Nigerian Communications Commission (NCC), the second-largest telco by voice subscribers saw the most spike in internet subscriptions from the month of March and April. Between February and March, Globacom recorded nearly 3 million internet subscribers to emerge the top gainer in that period.

While MTN and Airtel have maintained their gaining streak, unlike 9Mobile, within the period of January and June the two telcos saw a growth of 5.076 million and 2.064 million respectively.

How Data subscribers moved across the telcos

One of the major drivers of growth for Globacom is its extensive 3G and 4G coverage. The telco is reportedly the first network to achieve nationwide 4G coverage in Nigeria. Globacom’s major ally is the GLO-1 submarine communications cable with a minimum capacity of 640 Gbit/s which cost $700 million to complete in 2011. The 9,800km long cable system is situated along the west coast of Africa between Nigeria and the United Kingdom.

The telco may also be reaping the profits of its huge advertisement spend. Since 2015, Globacom has been among the top five advertisers in Nigeria. In 2015, MTN, Airtel, Etisalat, and Globacom made the 2015 top 10 advertisers in the communication and telecommunication sector with respective sums of ₦4.7 billion, ₦4.1 billion, ₦3.7 billion and ₦3.7 billion. In 2017, Globacom spent N2.8 billion to emerge third behind MTN (N7.0 billion), and Airtel (N3.2 billion).

Mazi Olayinka Owolewa, a subscriber said he was driven to buy a Glo subscription because of the speed of other networks like MTN in the remote parts of Ibadan where he resides.

“A lawmaker was also forced to get Glo last weekend because your network disappointed him at his village,” Owolewa said.

While Globacom has in recent times increased interpersonal relationships with customers like sending data gifts on birthdays and other special days and different promo packages, the telco has not always had a great relationship with its customers.

Complaints are around the speed of data, either it is slow or it finishes too quickly.

“I used to boast that the Glo network is the best for data connection until I moved to Badagry and I was transferred to Ikoyi waterside, then realized Glo is competing for speed with a snail,” Fashola Abiola, a consumer on Twitter posted.

Experts have said that one of the major challenges to internet speeds in Nigeria is cable operators such as MTN WACs; Glo 1; and MainOne, not fully utilising their carrying capacity. This is largely responsible for sub-service providers putting a cap on subscribers’ internet speed.

Transfers on bitcoin blockchain rise to 1-year high in September