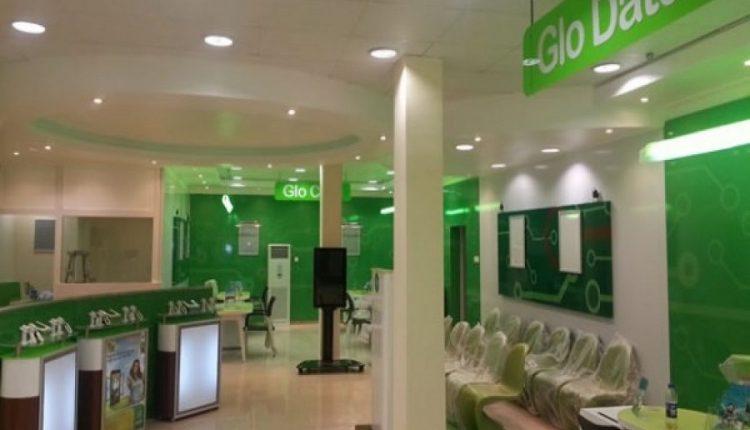 Globacom has announced a 55percent cut on tariffs to international destinations. With the increasing need for people to connect with family and friends around the world, especially during the current Covid-19 pandemic, the telecommunications company said it has become necessary to offer extremely competitive rates to its subscribers.

The company, in a statement, disclosed that the reduced tariffs do not attract subscription fees and are applicable to major destinations such as the United Kingdom, France, Italy, Ireland, South Africa, Spain and Saudi Arabia.

On the African continent, the new tariffs cover Cameroon, Niger, Benin Republic, Togo and Cote d’ivoire. According to Glo, the tariffs differ from one country to another, though they are still the most competitive in the market.

The network enthused that these reductions have made calls to loved ones abroad more affordable, as it emphasised that its tariffs to other major destinations such as the United States, India and China are still the most competitive in the market. “Subscribers can enjoy premium quality calls to these countries for just 50 kobo per second,” the company said.

“We understand the need for our subscribers to stay in touch with their friends and family overseas now more than ever before. With the ban on international travels imposed by most countries because of the Covid-19 pandemic, people are unable to travel to reunite with loved ones. They now rely heavily on efficient and affordable telecom services to communicate with them.

We have, therefore, reduced tariffs to these major destinations to make our subscribers still feel at home even when they are thousands of miles apart from their loved ones,” Globacom stated.

Globacom therefore encouraged its customers to avail themselves of the tariff slash to communicate at cost-effective rates with their friends and relations in the destinations covered by the new tariffs.