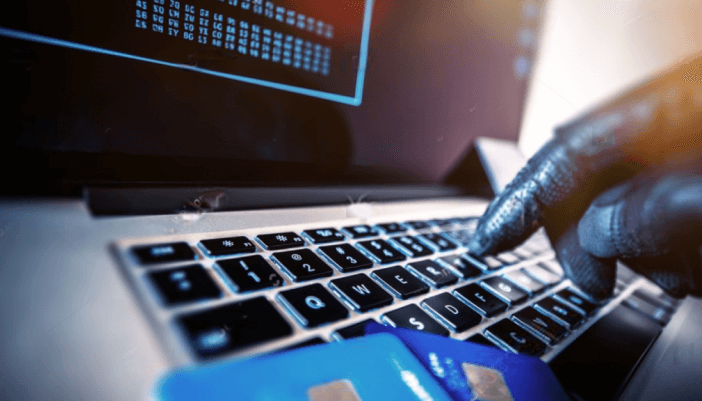 Charles Edenweze, a businessman who has a shop at Alaba International Market, Ojo, Lagos, was a victim of a fake credit alert on March 29, 2022.

During an interview with BusinessDay, he narrated how someone purchased musical instruments worth N145,000 and received a credit transfer alert but he didn’t know it was fake.

“I only realised I had been duped when I went to the bank to withdraw the money; I didn’t believe it at first because I was certain I had received an alert, but after further clarification by the bank staff, everything became clear to me,” he said.

According to the suspect, these fake alerts were used to buy goods worth millions from unsuspecting individuals, and these dubious alerts were done by an application on his phone.

Fake credit alerts, one of the growing ways fraudsters now dupe business owners, have become a menace in many parts of the country. For established and budding entrepreneurs, the phenomenon is proving to be a threat posing a danger to their investments. Many PoS operators have become victims of the act in recent times. Here are what to know about fake bank alerts.

A fake bank alert, also known as ‘alert flashing’, has become a major source of concern to bank customers, and involves the use of SMS messages disguised as a transaction alert from a bank to defraud unsuspecting victims.

The fraudsters involved only need your phone number or account number to carry out their operations; without that information, it is impossible for them to send you fake messages, and when you eventually figure out what they’ve done, it would be impossible to track them.

The reason is that they have a dedicated SIM card; they figure out the same format your bank uses to send you credit or debit alerts and then copy and send to you.

In other to avoid falling victim to these attacks, you should always look out for the following whenever you receive an alert.

Check your email that is linked to your bank – the one that is registered with your bank. If you don’t have an email for bank alerts, then you can open one and link it to your account to help you clear your doubts about the financial transaction that took place.

Balance will not be credited.

To find out whether the alert you received is fake or real, you need to look closely at your credit information.

Fake bank alerts will not contain your available balance; so you can easily detect the fake alert if your account balance does not reflect along with transfer payments done by your customers/buyers.