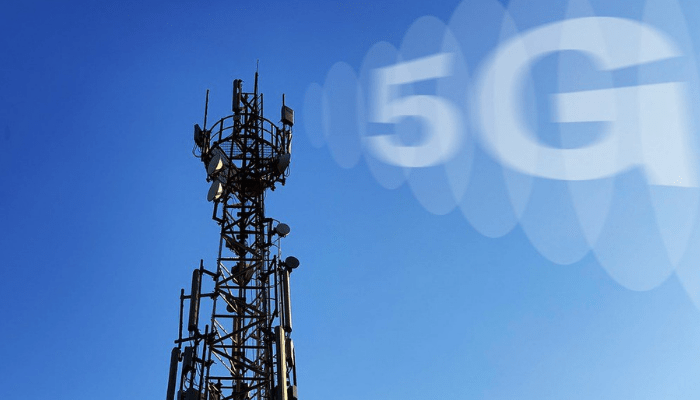 The Kogi State government on Wednesday claimed that it acquired a 5G licence from the Nigerian Communications Commission (NCC) to facilitate a new surveillance project that will enable it to track the movement of citizens in and out of the state.

The claim is coming ahead of a planned auction by the NCC of the remaining two 5G spectrum licences in December. There are four 5G licences, and the commission has issued only two telecom operators MTN Nigeria and Mafab Communication licences.

At a recent stakeholder meeting on the Information Memorandum for 5G auction, the commissioned remained operators that the only way to secure a licence is by participating in an auction. Kogi State has never participated in an auction for 5G licence and there are no records of the state being announced as the winner of a 5G licence auction.

The commission derives its powers from Section 121 of the Nigerian Communications Act 2003 which mandates it to manage and administer spectrum resources for the communications sector in an efficient and effective manner.

“It is important to note that the commission in response to requests for more spectrum lots to be made available during the 2021 Stakeholders’ engagement had estimated a period of 24 months to clear all encumbrances in the remaining two lots of the 2.5GHz band,” the NCC noted recently.

It is unlikely that Kogi State secured a 5G licence from the NCC unless it did so through an operator. While MTN Nigeria has since deployed 5G at a commercial level, Mafab Communication is expected to do so in January 2023 after being granted a five months extension.