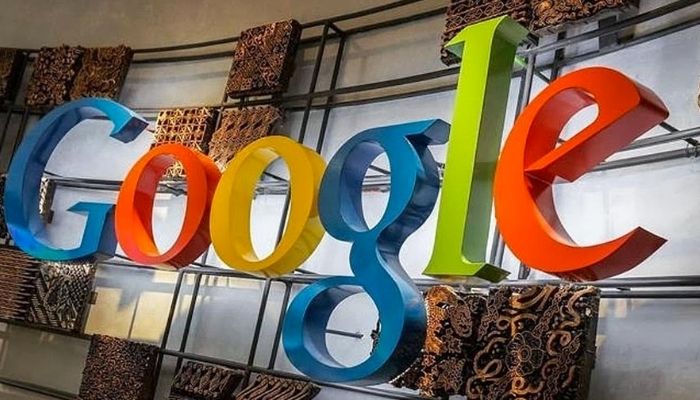 A new Google Cloud region that is being established in South Africa as the first on the continent is seen impacting businesses across Africa including Nigeria where one of the connectivity sites will be located.

The announcement, which came at the second Google for Africa event, is part of the company’s fulfillment of its $1bn commitment made last year by Sundar Pichai, the company’s CEO.

The impact of this is to be felt across the continent, through the Dedicated Cloud Interconnect sites to be built in Lagos and Nairobi. In Nigeria, Google sees more users partnering with it for their digital transformation, and the new Cloud region is expected to create a low-latency option for Nigerian customers.

This, it believes will allow for localization of applications and services, making it easier and faster for businesses to use Google’s Compute, Artificial Intelligence, Machine Learning and Data Analytics tools to make smarter decisions. In the end, these are to translate into driving economic growth in the country.

“Along with the cloud region, we are expanding our network through the Equiano subsea cable and building Dedicated Cloud Interconnect sites in Johannesburg, Cape Town, Lagos and Nairobi. In doing so, we are building full scale Cloud capability for Africa,” said Niral Patel, director of Google Cloud Africa.

He further explained that the new Cloud Region will help users, developers, businesses and educational institutions across Africa to move more information and tools online, improve access options for customers and in turn, create jobs. According to research by AlphaBeta Economics commissioned by Google Cloud, the South Africa cloud region will contribute more than a cumulative $2.1 billion to the country’s GDP, and will support the creation of more than 40,000 jobs by 2030.

A recent economic impact assessment conducted by Africa Practice and Genesis Analytics found that by 2025, the cable is set to accelerate economic growth with GDPs of Nigeria rising by $10.1 billion, South Africa $7 billion and $260 million in Namibia. During the same time, Equiano should indirectly create 1.6 million jobs in Nigeria, 180,000 in South Africa and 21,000 in Namibia, driven by the expansion of the digital economy and peripheral sectors.

Also, Google continues to support African small businesses through the Hustle Academy and Google Business Profiles, and to help job seekers learn the skills they need through Developer Scholarships and Career Certifications. Google, through its $50 million Africa Investment Fund that targets equity investments in tech startups, says it has since invested in three businesses over the past 9 months – SafeBoda, a transportation app in Uganda and Nigeria, Carry1st, a South African mobile gaming startup and Lori Systems, an e- logistics company based in Kenya.

There is also the refreshed Google Maps Street View in Kenya, South Africa, Senegal and Nigeria with nearly three hundred thousand kilometres of imagery. They are also extending the service to Rwanda, meaning that Street View is now available in 11 African countries.

“We are collaborating with governments, policymakers, NGOs, telcos, business leaders, creators and media so that we can help accelerate Africa’s digital transformation. And it’s the talent and drive of the individuals in the countries and communities of Africa that will power Africa’s economic growth,” said Nitin Gajria, managing director, Google Africa.