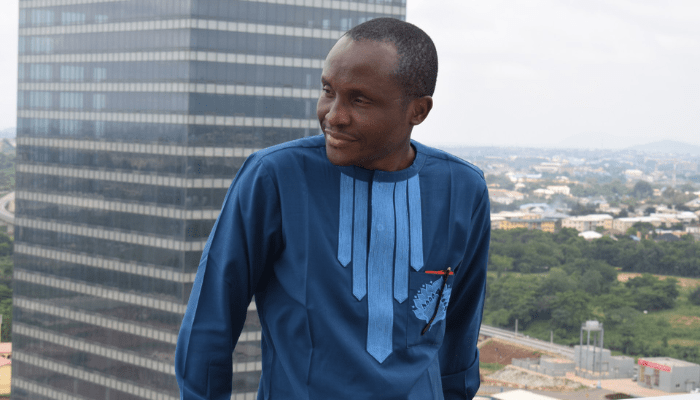 On Tuesday 6 September 2022, Cellulant in a statement signed by Sam Kiruthu, Chairman of the board, said it has absolved Bolaji Akinboro of any misconduct during his time as the company’s CEO following internal investigations.

BusinessDay has spoken exclusively to some Cellulants ex-employees and they alleged that the company has commenced settlement discussions with them but unfortunately employed malicious tactics to force them to withdraw their over 1 Billion naira lawsuit. Evidence of this allegation was sighted by Businessday.

“In October 2020, I sued Cellulant for accusing me of misconduct and terminating my employment contract without following due process. In April 2022, the company reached out for a purported settlement but was rejected due to its underlying nature. The terms of settlement, no matter how courteous it was crafted to appear, amounted to threats and intimidation which was intended to instill fear and cause me to withdraw the case against them,” an ex-employee who pleaded to remain anonymous said.

BusinessDay reached out to Sike Bamisebi, acting CEO of Cellulant Nigeria for comments on the settlement discussion, but she has not responded as at time of publishing this story.

The ex-employee further noted that the Chief Compliance and Risk Officer, Solomon Abiakalam who allegedly was at the heart of these terminations and is a star witness in all the court papers has left the company.

“I wasn’t surprised when I saw the press release clearing our former CEO of misconduct because everything was a witch-hunt from the start with Mr. Solomon and other executives as a proxy. I’m hoping that since they have done the right thing with Mr. Bolaji, they will also do the right thing with those whose suits have been in court fighting for Justice.” the ex-employee said.

In 2020, the company promptly issued sack letters to over 30 members of staff and shut down its ’Agrikore’ subsidiary over a potential loss of funds.

“I want these issues closed amicably. It’s only a matter of time,’’ said another of the ex-employees.

Cellulant is not the only tech company grappling with lawsuits from ex-workers. Flutterwave is reportedly in court with some of its former employees among other startups. In this era of local and international venture capital and private equity funding, it causes us to bring the spotlight to labor laws and how employees, executives, and even founders are managed and treated within these large corporations.