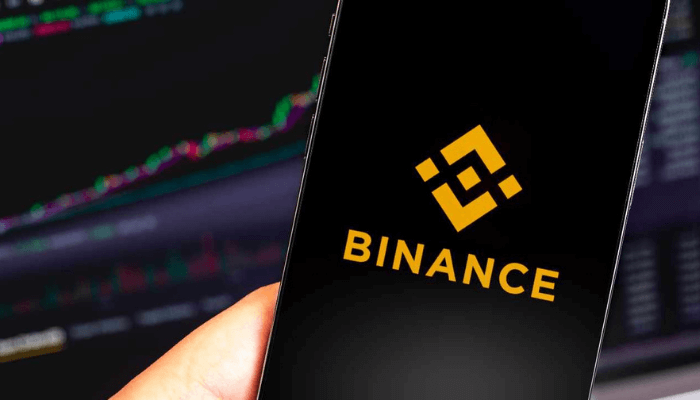 Binance, a blockchain and crypto provider has unveiled some of the initiatives introduced to restore users’ confidence in the ecosystem.

The platform in a statement said it is raising Secure Asset Fund for Users (SAFU), to $1B. The SAFU, established in 2018 is an emergency insurance fund that was set up to protect Binance users in extreme situations of loss and theft of their digital assets.

“Due to the recent market conditions, the fund originally valued at $1B fluctuated down to $735m earlier in the year; it has however been topped up to $1B,” Binance stated.

This insurance fund according to Binance comprises BNB, BUSD, and BTC and the funds are raised by allocating 10 percent of all trading fees accumulated on its platform in the case of emergency scenarios, giving Binance the ability to stay ahead of situations where users’ assets have been compromised.

Binance also disclosed that it has established the Industry Recovery Initiative (IRI).

In a recent post, Binance explained that the initiative was set up with the aim of rebuilding the industry and protecting users. It also stated that it will devote $1 billion in initial commitments to the recovery fund which may be increased to $2 billion.

The exchange platform stated that IRI is not an investment fund, but terms it a “co-investment opportunity for organizations eager to support the future of Web3.”

According to the platform, other investment firms including Jump Crypto, Polygon Ventures, Aptos Labs, Animoca Brands, GSR, Kronos, and Brooker Group have enrolled and committed an initial aggregate of $50 million between them to participate in the initiative and Binance has already received 150 applications from companies seeking support.

Similarly, the provider said it is publishing its Proof of Reserves System (PoR),which gives users the ability to verify specific contents that were included within a particular set of sealed data, adding that users can verify their BTC asset balances and transactions held on the crypto exchange’s platform.

Additionally, Binance has also highlighted its future plans for the POR list which include launch of the next batch of PoR, including additional assets in the next two weeks, involving third-party auditors to audit the PoR results and implementing ZK-SNARKs for POR, improving privacy and robustness, and proving the total net balance (USD) of each user is non-negative.

ZK-SNARKs, according to the platform, are tools that provide privacy and simplicity benefits to proof of reserves and liabilities.