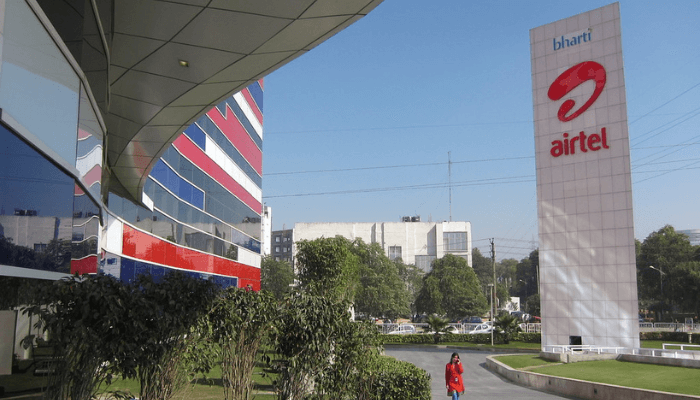 Airtel Africa has emerged as the sole bidder for Nigeria’s 5G licence after the second company was forced to drop out for failing to raise Intention-To-Bid Deposit.

This means that Nigeria would only be able to sell one of the two 100MHz in the 3.5GHz band it had earlier planned to auction in December. This leaves the country with one spectrum licence unsold. The licences were set at a reserve price of $273.60 million.

According to a statement by the Nigerian Communications Commission (NCC), by the close of business on Monday, December 5, 2022, only two companies expressed interest in the auction of the 3.5GHz Spectrum band namely Airtel Networks Limited (Airtel) and Standard Network & Connections Limited (Standard Network).

However, only Airtel paid the Intention to Bid Deposit (IBD) as stipulated in the Information Memorandum (IM) whereas Standard Network sent an email appeal for the deadline to be extended by twelve (12) working days which was not acceptable in view of the auction timetable.

“Having met all the provisions in the IM, Airtel has, therefore, emerged as the sole Bidder,” the NCC noted. “Consequently, there shall be no further bidding and the Commission will proceed to the Assignment Stage in line with the published Information Memorandum guiding the licensing process.”

Airtel had at a stakeholders meeting on the draft Information Memorandum asked the commission to set aside one of the licences at the $273.60 million in consideration of its participation in the first auction conducted in December 2021. The request was not granted as the NCC insisted that the only way a company could obtain a 5G licence was by auctioning.

At that meeting, MTN Nigeria also hinted that it may be interested in a second 5G licence for which other telcos opposed. The NCC, nonetheless went ahead to grant a technical reprieve to MTN Nigeria to be part of the auction. It therefore would come as a surprise to many that the telco did not make it to the auction.