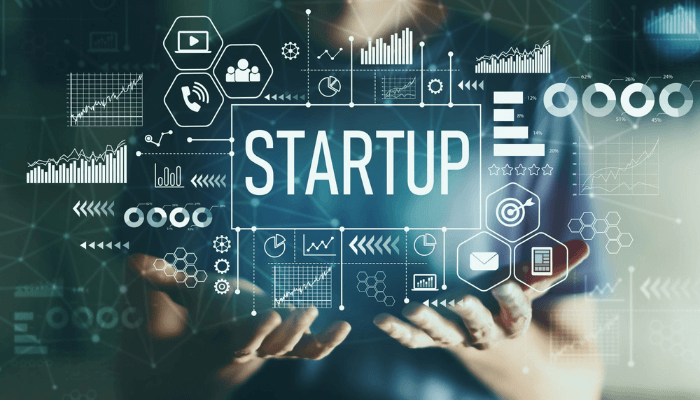 Startups on the African continent are defying the global funding winter that has seen venture capital investments dry up in many parts of the world, with a record haul in the third quarter of 2022.

The startups raised over $4 billion in the third quarter of 2022, the fastest the continent has seen in the past three years since they surpassed $1 billion in funding, according to data from The Big Deal. Startups on the continent could only raise $3 billion by August 2021.

The funding is also impressive because it comes in a period when over 100 startups in Africa have raised their first $1 million+ round this year. This is another record compared to previous years. In 2019, just about 40 startups raised over $1 million+ as of August. The number reached 55 startups in 2020 and 72 in 2021.

Notwithstanding, general funding activities have slightly disappointed. The continent has yet to record a new unicorn in 2022 unlike in 2021 when as of September, there were already three startups that joined the unicorn club, with Nigeria leading the pack. Presently, the country’s losing grip on the leadership of the value of funding raised by startups.

Max Cuvellier, head of mobile for development at GSMA and one of the authors of the Big Deal, said the N4 billion raise would be a big deal if the third quarter had not disappointed. In absolute numbers, the startups raised more than $850 million through over 150 deals over $100,000 (excluding grants). In other words, the third quarter registered a fall of 53 percent year-on-year amount raised and 25 percent year-on-year in the number of deals ($100,000+, excluding grants).

“Back in 2019 or 2020, it would have been a stellar performance, but given what the ecosystem had delivered in the past year, it feels below par. In fact, it ends a streak of four quarters of the ecosystem raising over $1 billion quarterly (Q3 2021 to Q2 20221) and six quarters of positive YoY quarterly growth (and not any growth, triple-digit growth),” Cuvellier said.

Read also: ‘Why we take different approach to startup valuation at CardinalStone’

AVCA expressed optimism that more growth will be recorded in the second half of the year, given the favourable economic predictions for sub-Saharan Africa in 2022. The economic forecast is at 3.7 percent.

“Assuming all else remains unchanged and a similar compound annual growth rate carries forward into 2022 H2, we can expect the total volume of VC deals to reach approximately 900 deals by the close of 20225 – a 38 percent YoY increase from the 650 deals that took place in 2021,” the analysts said.

Cuvellier predicts that the continent will exceed the total amount of funding raised in 2021 ($4.5 billion).

Nigeria leads the number of deals in the first half with 101, followed by Egypt with 63 percent, Kenya with 54 percent, and South Africa with 50 deals. Nigeria’s lead helped position West Africa as the region attracting the most deals on the continent.