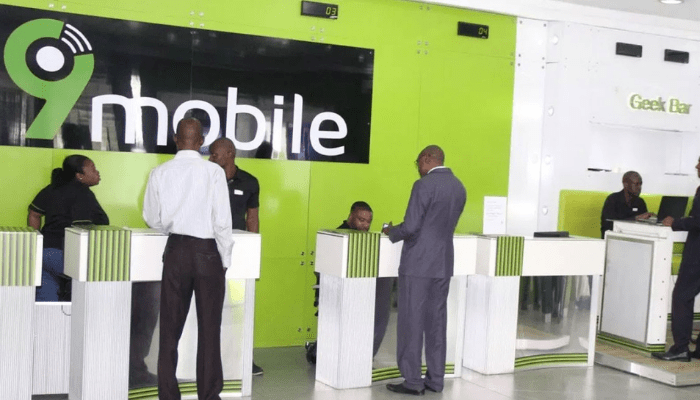 9Mobile, the fourth largest mobile network operator has seen a significant jump in the number of voice subscribers from 12.5 million in July to 12.7 million in August representing a 1.2 percentage increase the highest it has seen since the beginning of the year.

However, 9Mobile continues to lose data subscribers. The number of data subscribers on the network declined by 2.97 percent on a month-on-month basis to 4.88 million in August from 5.03 million in July. The telco has not recorded subscriber growth since the beginning of the year recording a 16.07 percent loss in eight months.

9Mobile’s search for new data subscribers since April 2016 has yielded no fruit and fueled speculation that a merger or acquisition might be on the table. However, the telco has dismissed such speculations saying that it remains committed to growth.

In August, the company unveiled a 9Konfam, a tariff plan that rewards customers with generous airtime and data upon SIM activation, and on every recharge. With 9Konfam, customers who purchase a new 9mobile SIM will enjoy N1,000 welcome bonus once they activate the SIM. in addition, they will get 9 times the value of all recharge from N100 and above to call all networks, send text messages, and for data activities.