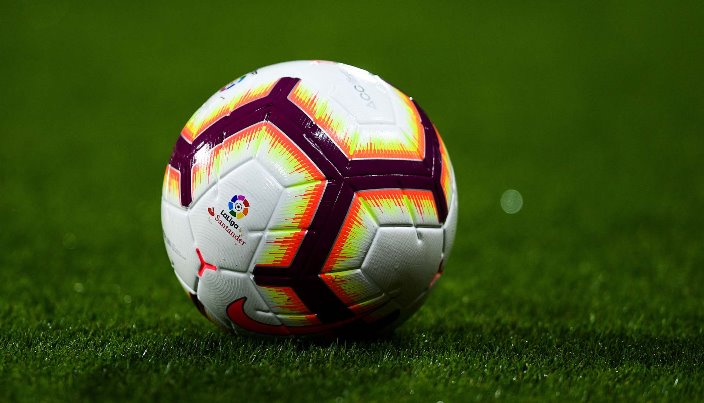 A full 27 matchdays of the 2020/21 LaLiga Santander season are in the books, the same number of rounds that were completed before matches were put on hold last season due to the COVID-19 pandemic. This campaign, though, the action doesn’t stop and there is a fascinating Matchday 28 ahead as Real Madrid and FC Barcelona face complicated away trips, and as a Basque derby takes place in Bilbao.

On Saturday afternoon, at 17.15pm CAT, Real Madrid are in action away at RC Celta and this could be a very tough fixture for the Champions League quarter finalists.

Eduardo Coudet’s Celta side have lost just one of their past eight matches and are causing all of their opponents’ problems. With Real Madrid trying to catch league leaders Atlético de Madrid, they can’t afford to drop points and will need to be at their best to bring three of them back to the capital this weekend.

On Saturday evening, there’s an important game in the relegation battle as bottom-placed SD Huesca look to pick up a win when CA Osasuna come to town. The team from Aragon have played well in recent matches, even if the results haven’t been accompanying them. On Saturday, they’ll look to take advantage of an Osasuna side suffering many injuries.

The Saturday night fixture sees Real Valladolid host Sevilla FC, with both teams in need of points as the home side aim to avoid relegation and as the latter target a Champions League place. The last two meetings between these outfits have finished 1-1, but Sevilla need wins and not draws if they are to finish the season as high up the table as they want to.

Sunday then begins with a clash between two coaches who’ll take on their former clubs, with José Bordalás’ Getafe CF meeting Fran Escribá’s Elche CF at the Coliseum Alfonso Pérez. Later, at 17.15pm CAT, there are two fixtures at the same time. In the first, Valencia CF host Granada CF at Mestalla and the Andalusian side will aim to complete the double over Los Che after defeating them 2-1 earlier this season. Meanwhile, it’ll be a battle of the Yellows as Villarreal CF play Cádiz CF, with the former looking to push on and return to the European spots after ending their recent winless run last weekend.

Then, the league leaders are in action on Sunday evening at home to D. Alavés. With Atletico de Madrid sitting top of the table and with Alavés in the relegation zone, this may seem like a simple game for the hosts on paper. However, Diego Simeone’s men can’t take anything for granted as they’ve had some tough games against the Basque side in the recent past, squeezing out narrow 2-1 victories in the past two meetings and drawing their previous encounter 1-1.

The final game of this matchday, and the last one before the March international break, takes place on Sunday night at 10pm CAT as Real Sociedad take on FC Barcelona. This has been a fascinating fixture over the years, with Barça suffering what was called ‘the Anoeta curse’ as they went a decade without winning in San Sebastián, suffering five defeats and three draws across the eight fixtures played there between 2007 and 2017. Since 2017, though, the Catalan side have won three and drawn one of their four matches there, but Real Sociedad are still a formidable team at home and it surely won’t be easy for the Catalans as they look to close the gap to the top of the table.