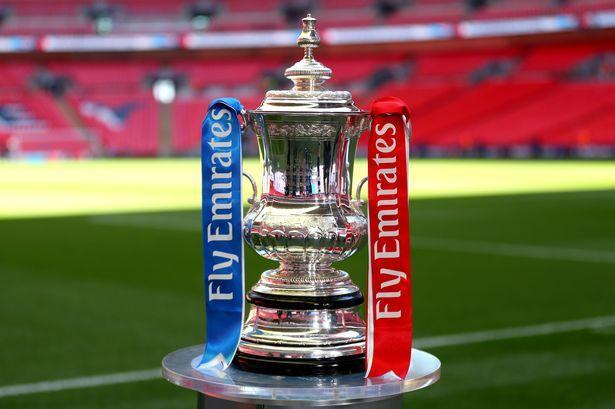 Soccer fans are in for a historic moment in knockout football in England, as the final of the FA Cup is played on Saturday 1 August 2020.

The FA Cup, which is the oldest knockout competition in world football, will close the 2019-20 top-flight English domestic season with the all-London meeting of Arsenal and Chelsea at Wembley Stadium.

Arsenal upset Manchester City in the semifinal on the penultimate weekend of July, with Gabonese star Pierre-Emerick Aubameyang scoring both goals in a 2-0 victory.

The Gunners will be chasing a record-extending 14th FA Cup title and hoping this will be a repeat of the 2017 final in which they defeated Chelsea 2-1.

Arsenal’s win over City in the FA Cup followed on quickly from a victory over Liverpool in the Premier League, leaving manager Mikel Arteta hopeful that his side has turned a corner after a roller-coaster ride of a season.

“We are really happy with what has happened in the last four or five days,” explained the Gunners’ manager. “To beat probably the best two teams in Europe is the nicest thing to do so credit to the players for what they are doing, their performances and the level of fight they are showing.”

Arteta also reckons that an FA Cup success would convince Aubameyang to remain with the club, following months of speculation over the striker’s future: “Good and beautiful moments, they are always better than the bad ones,” said the Spanish tactician.

“As I told you, the way I look at [Aubameyang] when I speak with him, he sounds pretty convinced. But obviously if he can see that success and the direction, we are taking is the right one, I think he will be more positive about it, yes. Hopefully it will help him to be more convinced we are going in the right direction.”

Chelsea, meanwhile, put in arguably one of their best performances of the season to defeat Manchester United 3-1 in the other semi-final. The Blues suffocated the Red Devils and claimed a deserved victory, with strikes from Olivier Giroud, Mason Mount and an own goal from Harry Maguire.

Chelsea will be looking to win the FA Cup for a ninth time, with their most recent success arriving in 2018 when they defeated Man United 1-0 in the final. Manager Frank Lampard believes reaching the FA Cup final is a sign of his side’s improvement.

“It is a great achievement for us to get there,” Lampard explained. “To win a semi is a great thing but to win a final is the thing. We are progressing, we are getting better. There have been recent bumps but [the semi-final win] was a performance of huge character and personality, work ethic and quality.”