Anthony Joshua vs Tyson Fury: Boxers to earn £73m each 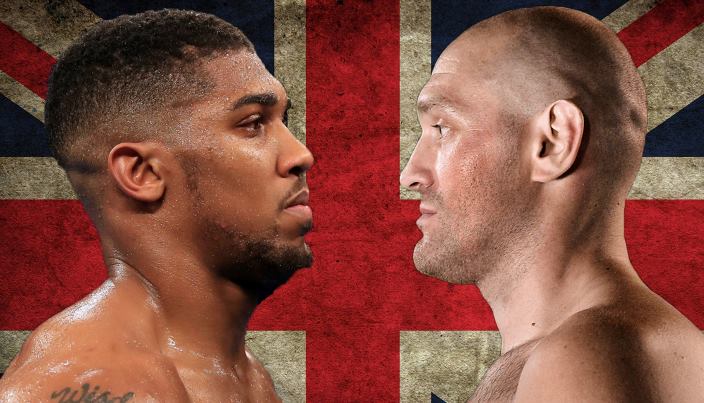 The much anticipated Anthony Joshua’s showdown with Tyson Fury could earn both fighters around £73 million each, according to promoter Bob Arum.

The fight is likely to take place at prime time in the UK – but a date is yet to be decided.

Arum told Barbershop Conversations: “We have a location, that’s true.

“We have a location and, as far as the date is confirmed, we haven’t zeroed in on a date.

“It could be as late as June because it would give more time to solve the coronavirus problem. By June, most people will be vaccinated, so it’s possible.

“And then we would do the fight, pay-per-view in the UK and pay-per-view early evening in the United States.”

Arum then revealed that both fighters are set to rake in around £100m (£73m) each from the fight.

“It is the biggest fight in history in the UK, not even close.

“Around the world it is the biggest fight that people wanna see.”

Arum, 89, expects the deal to be signed and agreed within the next fortnight.

AJ’s promoter Eddie Hearn has already revealed the fight is not expected to take place in the UK.

Hearn identified Saudi Arabia as an option as they could make twice the money.

He told iFL TV: “The government here don’t invest in bringing mega-events to the UK – they don’t necessarily need to.

Joshua beat Kubrat Pulev in December to set up the historic undisputed title decider with Fury.

Fury, 30-0-1, has predicted he will beat the Watford-born bruiser inside two rounds.