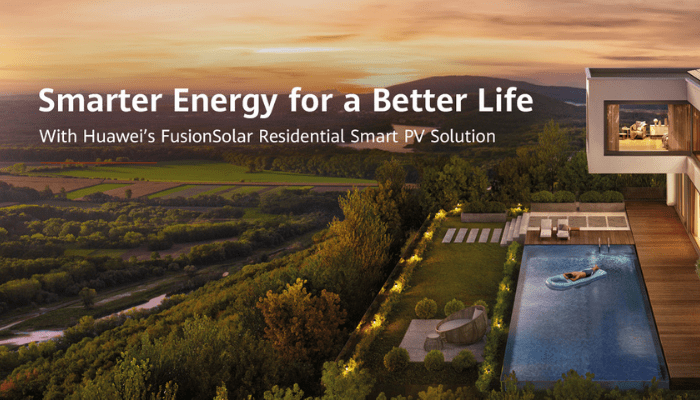 Global tech company, Huawei believes that information and communication technologies or ICTs, has the potential to reduce global carbon emissions by 20 percent over the next decade.

William Xu, director of the Board and President of Huawei’s Institute of Strategic Research, recently said energy sustainability was a daunting challenge that faced all countries over the next decade.

“Global energy consumption is growing at an annual rate of 1.7 percent. Currently 85 percent of energy comes from fossil fuels. Energy sustainability is a daunting challenge that faces all of us. By empowering a wide range of industries, ICT technology has the potential to reduce global carbon emissions by 20 percent over the next decade,” said Xu.

He added that as many countries commit to carbon neutrality and lower emissions, the push for renewable energy has increased, and this is where ICT adds new opportunities in electricity generation, storage, and consumption.

“For energy consumption, we must promote integrated smart energy to build energy management systems for households, buildings, and factories, and to create zero-carbon communities, campuses, and cities,”said Xu.

Huawei recently announced that it will focus on innovating new technologies to help industries reduce their energy consumption for a low-carbon world.

In Africa too, manycountries are increasingly embracing renewable energyto leapfrog to a sustainable energy future.

With its grid connectivity algorithm powered by AI, Huawei has provided over 200 power grid models for more than 30 countries and regions. This has helped power plants stably connect to grids in all scenarios and has gradually made PV a high-quality, mainstream energy source.

In solar power alone, Africa has made great progress over the recent years, with more than 6,200 large-scale, commercial and industrial(C&I) and mini-grid projects identified across the continent.

In addition, nine more African nations, apart from South Africa and Egypt, are on their way to joining the ‘Gigawatt Club’, an unofficial tag for the group of countries with installed capacity to produce one GW of solar power.

Huang Su, Director of Huawei Southern Africa Digital Power Business pointed out that nearly half the world’s population without access to electricity live in sub-Saharan Africa.

“So there is a strong and urgent need to accelerate the growth of renewable energy across the region to ensure sufficient, affordable, reliable energy for all Africans and for countries to reap the benefits of a green economy,” he says.

Huawei has harnessed over 30 years of expertise and experience in digital technologies to make solar power generation and consumption more efficient and reliable with optimal cost.