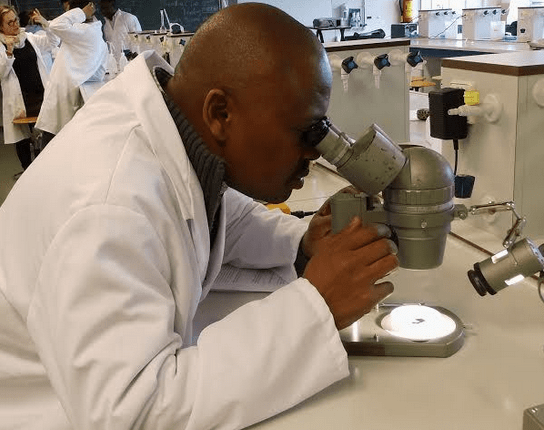 The Federal Government has declared its readiness to increase Nigerians’ consciousness in the direction of Science, Technology and Innovation (STI) toward national development.

Abayomi Oguntade, the Director, Bio-resources Technology Department, Federal Ministry of Science and Technology (FMST) made this known in an interview with the News Agency of Nigeria (NAN) in Abuja on Tuesday.

According to him, the ministry is planning to intensify efforts on STI awareness to help the masses to appreciate great influence of technology on industrial sector in nation building.

“One of the things the present administration has done is to bring consciousness of the nation toward Science, Technology and Innovation, which many did not know about before.

“Now, the Federal Government has formulated STI policy to improve science management at the national level.”

Oguntade commended President Muhamadu Buhari’s administration on efforts to subdue Boko Hara, fight corruption  and  the improvement of the  economy.

He urged Nigerians to be patient as the results of the efforts of the government would soon be fully manifested; pointing out that government was doing its best.

In a separate interview, Prof. Mosto Onuaha, the President of the Nigerian Academy of Science (NAS), said that the government was doing its best to address the problems of the nation.

The president, however, urged the government to do more, adding that much was still needed to advance the country in the area of STI.

Onuaha said that fund would be available soon through the National Research Council to fund research activities in the country.

According to him, such fund will assist post graduate students in their research works.