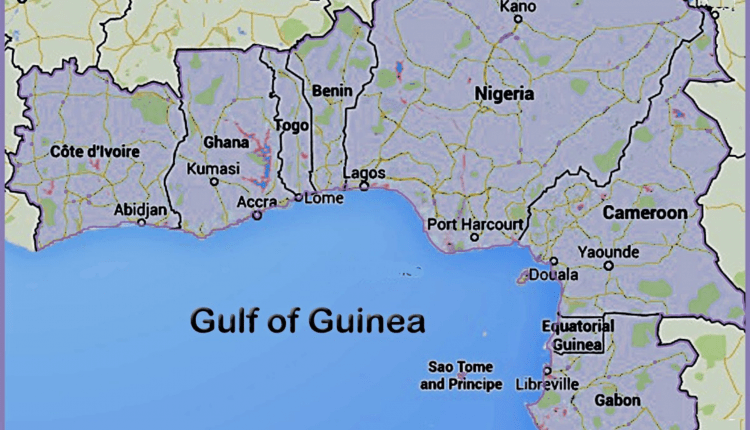 Countries in the Gulf of Guinea home to West African waters including Nigeria and trading partners have lost close to $3 billion to piracy and other maritime-related crimes in three years, 2016 to 2019, according to Muhammed Ladan, director-general of the Nigerian Institute of Advanced Legal Studies.

Speaking at the first Nigerian Admiralty Law Colloquium organised by the Nigerian Maritime Administration and Safety Agency (NIMASA) in Lagos on Thursday, Ladan pointed out that the growing incidents of piracy, kidnapping, and armed robbery on Nigerian territorial waters have continued to dent the image of the country as it struggles to boost its economic activities.

According to him, the 2019 first-quarter report by the International Maritime Bureau (IMB) shows that Nigeria, with a coastline of about 800 kilometres, was tagged as a piracy hotspot because the country’s waters alone accounted for 22 out of 66 piracy incidents reported globally.

From 2018 to 2020, he said, incidents of crime totalling about 98 that occurred in the Gulf of Guinea region occurred within the Nigerian territorial waters with Bras and Bonny becoming the focal locations.

To address this worrying situation, Ladan called on all stakeholders including law enforcement agencies, particularly the Navy, and judiciary to be part of the Admiralty law series in order to seek long term solution to this challenge.

“The Gulf of Guinea is also home to Nigeria with the largest economy, and the most populous nation in Africa, whose economy generates more than 70 percent of the seaborne trade in West Africa,” he said.

On his part, Bashir Jamoh, director-general of NIMASA said that activities of hoodlums that continue to destroy Nigeria’s territorial waters have given birth to a situation that has adversely affected the country in the past to the extent that the international community declared Nigeria as the most dangerous country to trade.

Jamoh, however, noted that with the new collaboration with the judiciary through legal instrument put in place to prosecute criminals found guilty.

“We are happy to announce that the communiqué issued by the judges during the seminar held the previous year has already been presented to the National Assembly for necessary amendment as suggested by the judges, which signifies the first milestone and the progress of these particular judicial proceedings that connect with the maritime industry,” Jamoh said.

He noted that the theme of the colloquium tagged ‘Achieving Maritime Safety, Security, and Shipping Development’ is apt because with the Deep Blue project being introduced by the Federal Government, issues of maritime crimes on Nigerian territorial waters will be arrested.