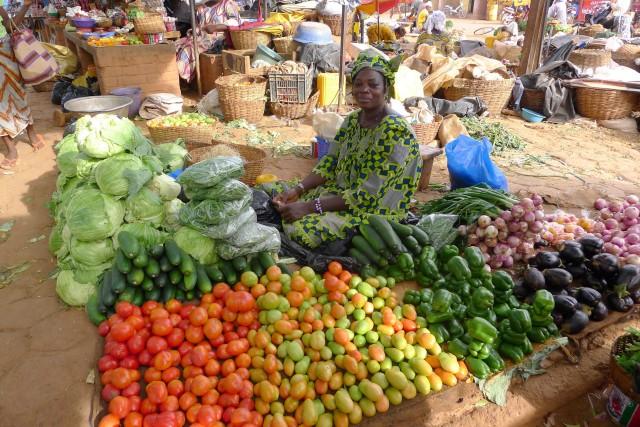 Nigeria-Benin border was shut down in August 2019 to curb smuggling of rice, petrol and other items. Many exporters have since then shut down, but others are now exploring the sea option to reach their markets.

Some exporters told BusinessDay that using the sea is an expensive option and takes much longer time to reach destination countries than land, stressing that small and medium scale players are struggling in that space.

Okhai Ehimigbai, export manager at Aarti Steel, which exports steel products and zinc ash, told BusinessDay recently that firms are now using vessels to Ghana, but taking products from Apapa Port in Lagos to Tema Port in Ghana takes up to two weeks as against two days by land.

BusinessDay gathered that the products are first shipped to Europe, where they will be transhipped to Nigeria’s neighbouring countries such as Ghana, Ivory Coast, Burkina Faso and other west and central African countries. This makes the process long and expensive.

BusinessDay was told that Nestle Nigeria spent over eight weeks on sea recently while exporting its products to Niger Republic. This should have taken three days by land.

PZ is one of the firms leveraging sea to export its products. Stover Allied Industries exports millions of air freshener via sea and is conquering west, central and southern Africa, BusinessDay understands.

Despite opportunities in West Africa, the region does not have a good sea transport system, resulting in double handling and transhipment, while also increasing logistic costs. Even the well-advertised Sealink Project, started in 2013 to boost export to the region and beyond, is yet to start. Trade amond West African nations is less than 15 percent, say experts.

Nigeria is already conquering west and central Africa with products from food to fabrics, but the closure of Nigeria- Benin border is hurting the trade. Nigeria earned $823.06 million (N296.3 billion) from export to ECOWAS countries and $2.72 billion (N978.21 billion) from shipping out products to Africa in the first quarter of 2020. The country earned $913 million from non-oil export to various destinations, including west and central Africa, in the second quarter of 2020.

“Initially, the closure was supposed to last for one month, but till now it still remains closed. The resultant effect of this is the decline in export to these countries and significant losses for many exporters, as many have closed down some of their production lines since then,” Ede Dafinone, chairman, Manufacturers Association of Nigeria Export Group (MANEG), told BusinessDay at the weekend.

Buhari to Okonjo-Iweala: We’ll deploy everything to make you Director-General…

Why we lifted sanctions on Mali- ECOWAS