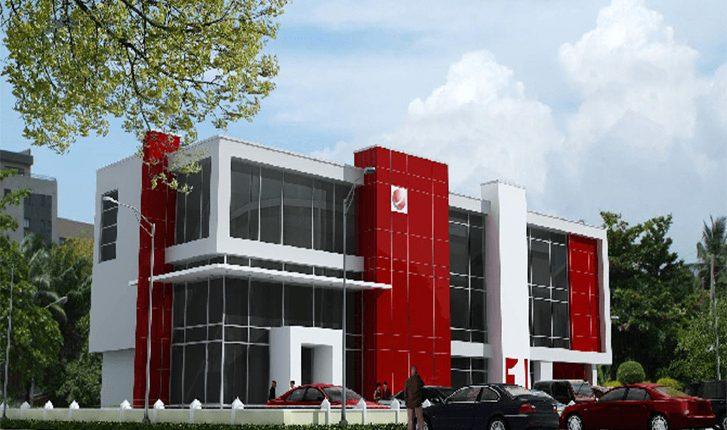 Sterling Bank Plc has announced it will pay its shareholders N863.7 million dividends for the
year ended December 31, 2019. The tier-two bank made the announcement last week
Thursday following the release of its audited financial statement for the year ended
December 31,2019.

Earnings per share rose to 37 kobo last year from 35 kobo in the previous year. The board of
director of the bank has recommended a dividend per share of 3 kobo which amounted to 8
percent dividend payout ratio. Qualification date is May 4; closure of the register will run
from May 5 to 8, 2020, while the payment date is May 20, 2020 which is the AGM date
“In the final quarter of 2019, our relentless commitment to improving education through
microbanking was rewarded with ‘The Banker’s Award for Banking in the Community’ on the
global stage by The Financial Times. We were also ranked a top 3 bank in retail by Nigerian
consumers in KPMG banking survey, a major accomplishment for a mid-size bank. Overall,
the bank delivered a 15.0% growth in profit after tax to N10.6 billion as at December 2019,”
Abubakar Suleiman, Sterling Bank’s chief executive officer, said.

“That Sterling Bank made losses in commercial and investment banking segments for two
consecutive years is not a sign the bank doesn’t have what it takes to carry out those
banking operations. Another tier-two bank had its personal banking segment in losses
before it returned to profitability last year. Sterling Bank should understudy tier-one banks
with highly profitable commercial, corporate and investment banking segments to revive its
own segment banking that are right now in losses” , an analyst with a leading investment
bank who did not want his name in print said to BusinessDay Research and Intelligence Unit
(BRIU).

Tech and social media giants: the platforms for businesses to thrive

Conversations with Tomi Wale on the African millennial radio show

Tech and social media giants: the platforms for businesses…