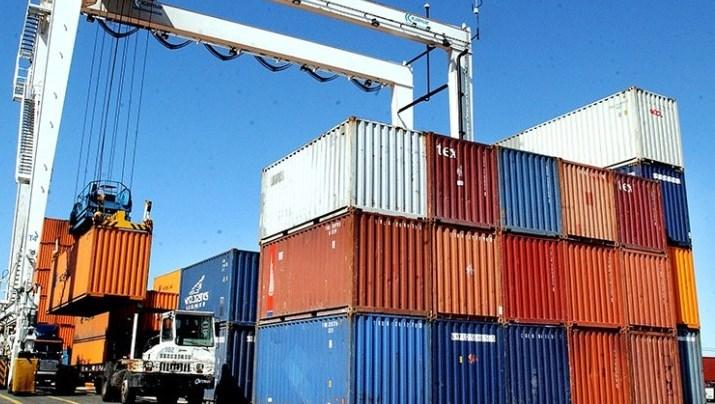 According to the National Bureau of Statistics (NBS) foreign trade in goods statistics (Q3 2021) report, Nigeria’s total trade stood at N13.28trillion indicating an increase of 10.43 percent compared to N12.03 trillion in Q2, the total trade increased by 10.43percent in Q3, 2021 compared to Q2, 2021 and 58.59percent year-on-year having total export and import of N5.13trillion and N8.2trillion.

The top three traded export items during the review period, according to the NBS Foreign Trade in Goods Statistics (Q3 2021) report, were petroleum oil, oils obtained from bituminous materials, and crude, all valued at N4.02trillion representing 78.48percent of total export.

Also, the top three import products, traded during the period were, motor spirit ordinary valued at N1.05trillion denoting 12.91percent of the total import.

The report shows that India is the most dominating trading partner of Nigeria accounting for N758.1billion which accounted for 14.78percent share of the total export while Spain valued at N627.01billion denoting 12.2percent and Italy being the third dominating trading partner accounted for N442.1billion representing 8.69percent share of the total export.

The Tin Can Island port exited products worth N103.77 billion, while the Port of Harcourt(3) recorded N307.38 billion in shipments to other partner countries.

How property developers sidestepped inflation in 2022