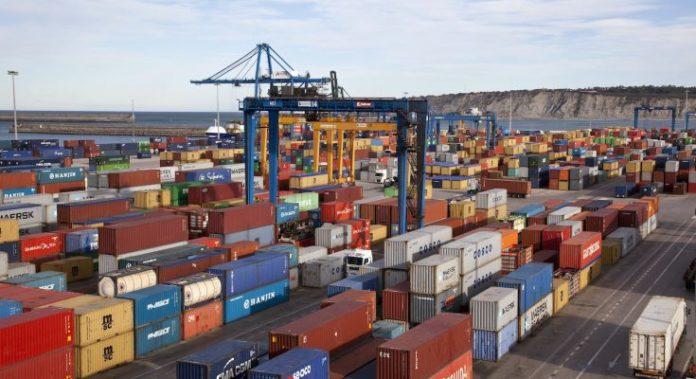 Nigerian manufacturers say poor infrastructure and lack of access to Lagos ports are critical challenges that will de-market them as the African Continental Free Trade Area (AfCFTA) begins in January 2021.

Nigeria’s road network is full of potholes while railways are still at inchoate stages. Access roads to Apapa and Tin Can ports are becoming impassable due to congestions caused by trucks and heavy-duty vehicles.

Frank Onyebu, chairman, Manufacturers Association of Nigeria (MAN), Apapa branch, said that local manufacturers were not ready to participate in the trade agreement as they lacked the necessary policies and infrastructure to thrive amid such competition.

“Most of our manufacturers are hardworking and have, over the years, managed the numerous challenges they face daily, but they are not prepared at all for the trade agreement,” he said.

“We have a lot of problems in Nigeria, including infrastructure deficit, unfriendly business policies, the almost inaccessible ports, all of which have caused us to increase our cost of production as we have to solve the problems ourselves. Do we expect to thrive after opening our economy to other countries with greater advantage and better infrastructure?” he asked.

Onyebu pointed out that beyond the inaccessible ports, industrial areas were becoming crowded with trucks which have caused limited access, thereby discouraging customers from coming in. He added that already many manufacturing companies were either closing down or on the verge of collapsing.

He recommended that the government needed to put in urgent measures and policies that would aid the competitiveness of local manufacturers.

“Beyond that, the government should provide incentives that will boost productivity in the sector as well and ultimately address the infrastructure challenges,” Onyebu said.

He also said the border closure directive ought to be reviewed ahead of the AFCFTA because it would affect the volume of sales of local manufacturers with trade partners with neighbouring countries.

The Lagos Chamber of Commerce and Industry (LCCI) recently said 5,000 trucks seek access to Apapa and Tin Can ports in Lagos every day, despite that the two ports could only accommodate 1,500 trucks.

Nigeria loses N600 billion in customs revenue, $10 billion in non-oil export sector and N2.5 trillion in corporate earnings across various sectors on annual basis due to the poor state of Nigerian ports, the LCCI said in a report.

Muda Yusuf, director-general, Lagos Chamber of Commerce and Industry, said the AfCFTA would be challenging for local manufacturers, especially those in the micro, small, and medium scale enterprises (MSMEs) category, adding that the government was in a better position to help manufacturers thrive internally and externally.

“The issue is not so much with the manufacturers, but for government to provide the enabling environment to make Nigerian manufacturing sector competitive. What is paramount in international trade is competitiveness, in account of price and quality,” he explained.

He further said that there was an AFCTA Readiness Report prepared by a Committee set up by the federal government which made far-reaching recommendations on what the country needed to do to prepare Nigerian firms for the AFCTA.

“Regrettably, not much of the recommendation has been implemented,” Yusuf noted.

Paper industry booms, but Nigeria not in the party

Oyeyimika Adeboye, a pacesetter and evidence of how a woman can shatter the ‘glass…