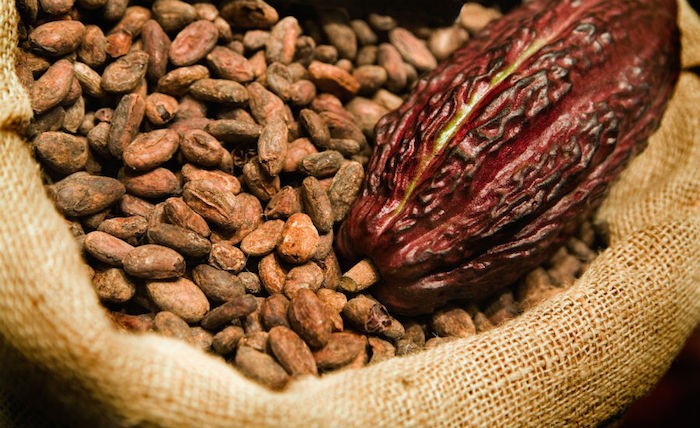 Poor engagement in value-added activity and below-average output is causing Nigeria to loose from the global Cocoa & Chocolate market valued at $49.4 million and is projected to reach $68.7 million by the end of 2025 according to market watch.

Cocoa is a local crop product widely known for its uses and versatility as well as its economic value, which contributes to a country’s earning. Although abundant in various countries, 70 percent of the world’s cocoa beans come from major West African countries like Ivory Coast, Ghana, Brazil, Nigeria, Cameroon remains some of the top producers of cocoa globally and also some of its by-products.

Reports from WorldAtlas show that Ivory Coast is the top cocoa-producing country globally supplying 33 percent of the world’s total cocoa with its annual output of over two million metric tonnes. Presently the country is highly dependent on the crop as it accounts for about 40 percent of its national export income.

Before the discovery of oil in the 1960s, agriculture was the mainstay of the Nigerian economy with cocoa as the major driver producing an average of 400,000 metric tons through its cocoa producing states like Ondo, Cross River, Edo, Osun, Oyo, Kwara, Kogi, Adamawa, etc.

Data from The International Cocoa Organization (ICCO) shows that over the years, cocoa production in Nigeria declined to 210,000 metric tons in 2017 despite the increasing demand for the product ranking it 6th among cocoa-producing countries globally with a production accounting for 5 percent of total market share.

The major export destinations of Nigeria’s cocoa beans are Netherlands, Germany, Indonesia, Malaysia and Belgium where it is converted into products like chocolate, meal spread, Choco drink, etc.

According to the Nigerian Export-Import Bank (NEXIM), The global value of raw cocoa export is $ 10 billion while the total value of all finished goods from cocoa annually is $ 200 billion with chocolates alone having $100 billion. This shows that Africa accounts for 73 percent of global production but enjoys less than 5 percent of the wealth in the value addition.

In Q3 2020, Nigeria managed to earn N11.41 billion from cocoa beans despite the potential of earning more through value addition

Speaking on problems against the country’s cocoa industry, Dara Akala Executive Director of Partnership Initiatives in the Niger Delta, (PIND) said at a breakfast meeting that “Nigerian cocoa beans are being sold at a discount price in the international market, resulting in low profitability for actors in the value chain especially the farmers.”

He also noted that a value chain study had revealed adding that the poor yields and poor quality of local cocoa beans is a reason for low productivity and profitability of the cocoa industry.

While the government has made efforts to increase non-oil economic activity, the economic diversification process has not been fully delivered. This has impaired Nigeria’s chance to leverage various duty-free bilateral and multilateral trade agreements reached with many countries and regions to boost non-oil exports and earn foreign exchange due to low productivity and poor product quality.