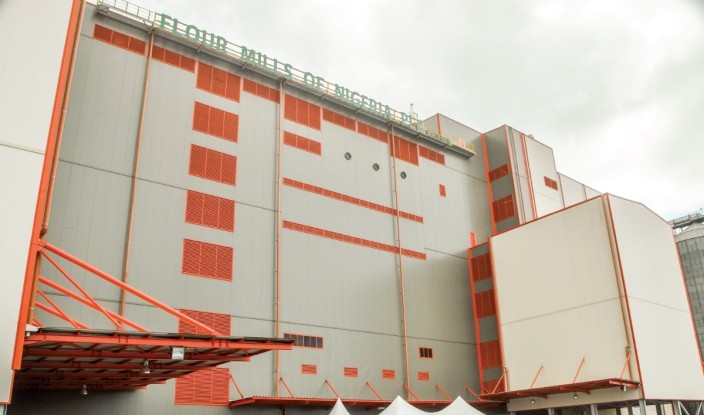 Flour Mills of Nigeria (FMN) has in efforts to boost its sugar production and further endorse its commitment to the backward integration strategy of the Nigerian Sugar Master Plan (NSMP), expanded its Sunti Golden Sugar Estate through the acquisition of an additional 5,200 hectares.

Once fully developed, it is projected that Golden Sugar Company, will have over 25,000 hectares of land under cane, including the earlier, announced proposed investments in Nasarawa State.

“This will result in the production of approximately 250,000 tonnes of sugar per year, significantly increase local sugar production, reduce dependence on food imports, and save foreign exchange,” Umolu said.

He also revealed that the total projected cost to achieve this plan is set at a minimum of about N160 billion, including the new Sugar mill at Nasarawa.

“The project is also a winning model that shows how corporate organizations in Nigeria can successfully partner with local communities for mutual growth. Similar to the first phase of the development plan of the estate, about 10 neighboring communities who will be impacted by the additional land acquisition has fully signed up to the development plan of Sunti,” he said.

He explained that these communities will benefit from an additional 15 kilometers of all-weather, heavy-duty road that is already under construction, expanded youth job opportunities, including the extension of our out-grower scheme that empowers farmers, and a number of other social infrastructure projects that will improve lives.

Umolu noted that the expansion is in line with the provisions of the NSMP and the Federal government’s commitment to attaining self-sufficiency in the production of sugar.