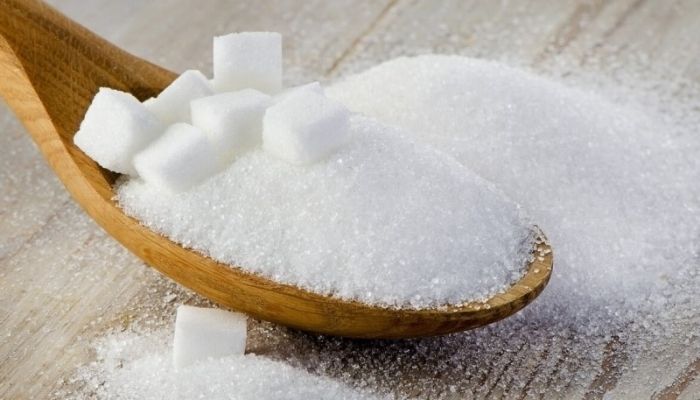 With a national annual import of over $337million, the management of Dangote Sugar Refinery Plc has declared its commitment to the Backward Integration Policy (BIP) of the Federal Government, to reverse the trend and make Nigeria self-sufficient in sugar production.

The company, which is committing over $700million to its sugar projects, told visiting members of the Nasarawa House of Assembly that the company’s investments in sugar would revolutionalise the economy of the state and lift its people as other people-oriented infrastructures would come with the sugar projects.

The state lawmakers, who were obviously excited at the sugar projects, commended the Dangote Group for choice of the state for the project and the accelerated pace at which the project was being executed despite occasional delays arising from communal disagreements.

Nigeria is one of the sub-Saharan Africa’s largest importers of sugar, second only to South Africa, but the Dangote Sugar management assured the lawmakers that by the time the company fully completes its sugar projects in Nasarawa and Adamawa under the BIP, the nation would be saved of more than half of the forex expended on sugar imports annually.

General Manager for the Backward Integration Project, Dangote Sugar, John Beverley said when the factory is fully operational, it would have the capacity to crush 12,000 tons cane per day (tcd), while 90MW power will be generated for both the company’s use and host communities.

He disclosed also that some 500km roads in all will be constructed to ease transportation within the vicinity, even as he solicited the support of the lawmakers in controlling the menace of land enchroachment by settlers and itinerant farmers.

Beverley also said the company has been carrying out Corporate Social Responsibility (CSR) projects in the communities, pointing out that so far the company has constructed boreholes, schools, clinic and awarded scholarship among other CSR services.

In his response, Speaker of the Nasarawa State House of Assembly Hon. Ibrahim Balarabe Abdullah, who led the team, said that the $500 million so far expended on the investments by Dangote Sugar Refinery Plc in Nasarawa State is not only a blessing to Nigeria but the pride of Africa.

The Speaker and his team members, who were conducted round the company’s 78,000 hectares Backward Integration Project in Tunga Awe Local Government Area of the stated commended the Chairman of the Company. Aliko Dangote for the gigantic project saying “seeing is believing”, adding that he was taken aback by the huge nature of the investment, and noted that it would not only open up opportunities in the state but in Africa as a whole.

Abdullah also said the lawmakers were ready to partner and support the company towards the realization of the sugar project through relevant legislations, adding that the news that the project would create about 150,000 jobs is a welcome development as there is no secret that the project site was once a forest harbouring criminals before its acquisition by the Dangote Sugar Refinery.

General Manager, Government and Stakeholders Relations, Bello Dan Musa pointed out that the President of Dangote Group is passionate about lifting Nigeria’s economy through strategic investment and job creation, adding that the huge project does not only fit into the Backward Integration Policy and National Sugar Master Plan (NSMP), but the diversification aganda of the government.

The Dangote Group is the biggest private sector investment in the Backward Integration Policy of the Federal Government. The policy seeks to gradually halt the importation of sugar into the country.

Recall that in 2007, the Dangote Industries Limited signed a landmark $700million Memorandum of Understanding with the Nasarawa State Government.

The integrated sugar complex to be located in Tunga, Awe Local Government Area of Nasarawa State, comprises initial 60,000hactre sugar plantation and two sugar factories with capacity to produce 430,000tpa of refined white sugar representing about 30percent of the country’s consumption and would be the largest plant in Nigeria.

When the Phase 11 of the project is completed, according to the company, it would make it the largest sugar refining plant in Africa