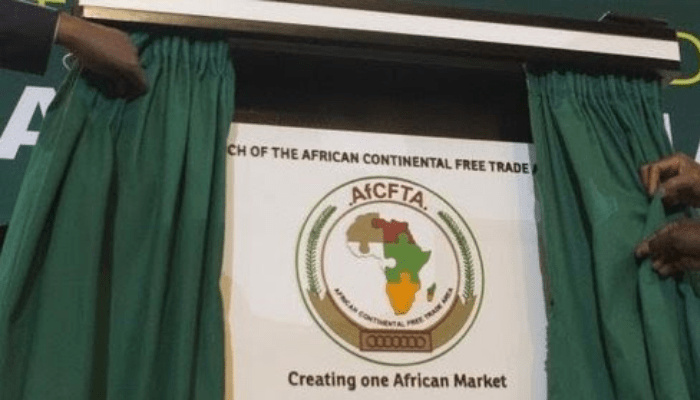 Business owners have usually complained of unavailable credit facilities to actualize the provisions of the trade agreement, however key player in Africa’s finance and trade space have noted some available intervention facilities that can be utilized.

He also mentioned that $500 million was expended to members of the Manufacturers Association of Nigeria (MAN) to help them upgrade their production facilities and also help them compete comfortably in the trade agreement.

Oramah also announced that the Afreximbank and AfCFTA secretariat are at an advanced stage of creating $8 billion AfCFTA adjustment fund aimed at alleviating future possible losses of participating countries.

Godwin Emefiele, Governor, Central Bank of Nigeria (CBN), also said during the event that a N500 billion non-oil export stimulation intervention has been setup, which is managed by the Nigerian Export-Import bank. The loans are given at a single digit interest rate with favorable tenors.

Government’s insincerity, lack of political will to do what is right threatening Nigeria’s…