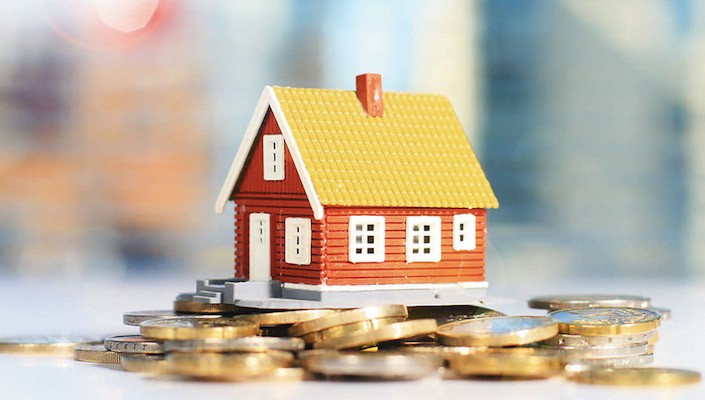 Like in Nigeria, the rental market in the United Kingdom is in serious crisis, with the shortage of accommodation resulting in private landlords and agents demanding that applicants bid to secure property.

A Financial Times report on the cost of renting in the UK says crisis in the market shows just how broken the UK housing market is, and it is such that rental growth in inner London is running at nearly 20 per cent in the first quarter of 2022.

The report, which quotes Ehrlich talking to the paper’s Money Clinic podcast, adds that even where renters find houses to rent, “they’re being forced to jump through really extreme barriers just to access them.”

Gregory Tsuman, director of lettings at Martyn Gerrard estate agents in north London and president-elect of trade body Propertymark, says there are reports of 40 percent rent increases year-on-year, adding that “on top of the cost-of-living crisis, it’s pushing a lot of families into financial hardship.”

In Nigeria, rent increases are in the region of 30-40 percent, depending on location. Residential properties are somewhat thinning out relative to demand from a ballooning population and urbanisation, according to a first half 2022 real estate market report compiled by Northcourt Real Estate.

The report notes that inflation has pushed building materials prices to the roof top such that developers are in a dilemma whether to build or to withhold investment.

Innocent Amedu, a building materials dealer at Coker Market, Lagos, confirmed to this reporter on phone Tuesday that the situation in the building material market was better imagined than experienced.

“You don’t blame landlords who put high rent tag on their houses because the cost of materials is too high. If you want to build any house now, before it comes to DPC level, that is at the sub-structure level, you must have spent close to N10 million on rods, cement and gravel alone,” he said.

“You find that it does not make sense to build with the aim of renting the apartments out,” he added, saying even if you succeed in finishing the building, getting tenants is also an issue because people don’t have the money.

BusinessDay findings show that rent in the hinterlands has increased by over 40 percent in the last 12 months. In Ijegun, a Lagos suburb, for instance, two-bedroom apartments are in high demand.

Oledibe Ezekiel, a health worker, who lives in that neighbourhood, told this reporter that between October 2021 and June this year, rent for a two-bedroom flat in that area has moved from N450,000 per annum to N700,000.

Charity Ulasi, a single parent living in one-room self-contained in Isashi, a rural community in Alimosho area of Lagos, lamented the high increase in her house rent, which, according to her, has moved from N120,000 when she packed in 24 months ago to N350,000 per annum.

However, unlike Nigerian tenants, renters in the UK, particularly in England, are given new protections from “rogue landlords”, and one of the measures is the ban on section 21 notices that allow evictions without good reason.

Though there was a move by the Lagos State government to provide protection for private tenants through the state’s Tenancy Law, the enforcement was not effective because the government could not provide alternatives like the Council Flats in London.

James Pickford, Deputy editor at FT Money, explains that tenants in private rented accommodation in England will be given a wide range of new protections from unscrupulous landlords, under long-awaited plans unveiled by housing secretary Michael Gove.

According to him, a white paper published on Thursday outlines measures designed to give greater power to tenants in the private sector, noting that almost one in 10 of the private renters who moved in 2019 and 2020 did so after being asked to leave by their landlord.

Polly Neate, chief executive of housing charity Shelter, describes the government’s decision to protect renters as a “game-changer for England’s 11 million private renters.” “For the first time in a long time, tenants will be able to stand up to bad behaviour instead of living in fear,” he added.

Research conducted by the charity suggests that as many as three-quarters of all private renters in England have suffered from poor or dangerous conditions in their homes in the last year, with issues including mould and electrical hazards.