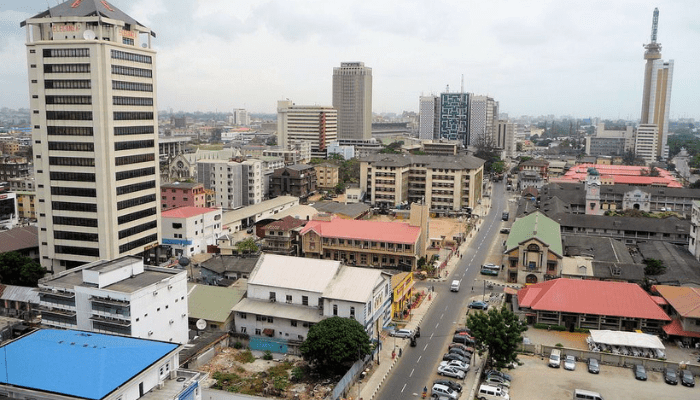 Part of the major worries of many families today, especially those living in big cities in Nigeria, is house rent which is becoming increasingly unaffordable because of hash economic condition in the country.

Many of these families who, ordinarily, would have liked to change address cannot do so for two main reasons. One is rising costs which have reduced purchasing power of most consumers. The other is ignorance of affordable locations in town to move to.

In Lagos, Nigeria’s most populated and expensive city where accommodation tops many households monthly or annual spend, there are some affordable locations particularly for low-income earners looking for small-size apartments such as 1-bedroom and 2-bedroom to rent.

There are, however, other locations in the city which are relatively affordable and the report listed them as Ojodu Berger, Bariga, Isolo, Oyingbo, Egbeda, Ajao Estate, Apapa, Satellite Town, Oshodi, and Ogba.

The affordability of these areas is based on the assumption that the renter can commit 15-20 percent of his annual income to paying house rent, and is living within upper or lower limits of income ranging from ₦67,000 per month to ₦356,000 per month depending on the type of job or business he does.

“From our analysis, we found that most of the preferred areas of living (due to closeness to office areas and city centres) are unaffordable because of the higher costs of living,” Deborah Jesusegun, a senior researcher at Estate Intel, noted.

“This is apart from Lagos Island, which is a well-known old office area in the city centre with old residential buildings. The location of these areas is not surprising as houses closer to the city centre are expected to be more expensive.

This is because there are more sophisticated infrastructure, major commercial hubs, as well as leisure and entertainment areas, compared to those areas farther away,” she said.

According to her, the same can be said for unaffordable areas as the more expensive areas fall within and around the city centres. “Typically, the farther away one is from the major prime areas and city centres, the more affordable housing becomes,” she said.

It is important to note that the middle-income areas like Yaba, Surulere, and Ebute-Metta have moved up in price recently as demand in those locations goes up almost on monthly basis.

Yaba, which is known as the tech hub of Lagos, is home to many young professionals because of the several tech companies located there. Also, the presence of more than three major tertiary institutions makes it home to student accommodation facilities.

The proximity of Yaba to prime areas like Ikoyi, Victoria Island and Lekki, as well as its relatively cheaper prices had made it well sought after. But rent in this location has moved up significantly in recent time.

On the Island, middle-income areas on the Lekki Peninsula like Ikate, Osapa, and Chevron have also increased in prices. Jesusegun noted that areas such as Ikate, Ilasan, Osapa, Chevron which are close neighbours to Lekki Phase 1 and other prime areas on the Island are not as affordable as they are expected to be.

“Young professionals that work on Island with a lower budget typically look at these areas because of their cheaper options when compared to expensive prime areas in Lekki Phase 1, Victoria Island, and its likes,” she said.

Continuing, she said, “these areas fall outside the affordable range as most apartments range between ₦1,200,000 and ₦2,000,000 excluding service charges. There has been a general increase in house prices, but the fact that these areas are closer to the major prime areas on the Island has caused even more increase in prices than normal for them.”