Property prices, rent could rise by 35% on accelerating inflation – Essang 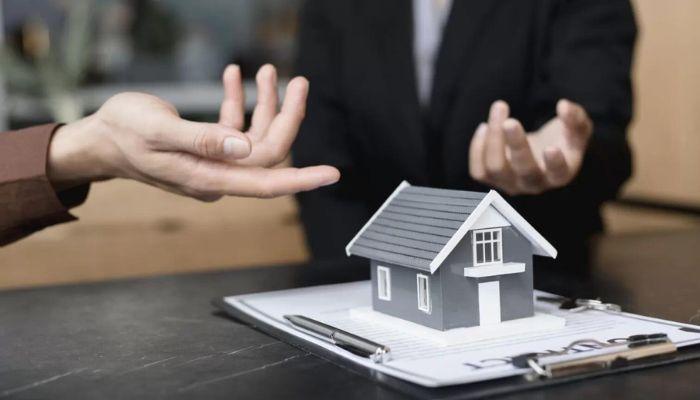 Nigeria’s accelerating inflation rate would grossly see an average of 35percent rise in the price of properties, as well as a substantial increase in the cost of rent in both urban and suburban areas of the country, Effiong Essang, a real estate expert, has said.

Inflation in Africa’s biggest economy has accelerated to 20.7 percent in September, the highest in 17years, according to the National Bureau of Statistics, with it set to go even higher if the Nigerian government fails to act on soaring food, and diesel prices said Essang, a renowned Lagos-based architect and housing expert.

Inflation has resulted in a fall in real wages, which reflects the power of employee pay after accounting for inflation, thus making Nigerians face increasing pressures daily and forcing them to make hard choices as prices of all products continue to rise.

With the increase in goods and services owing to accelerating inflation, housing and property expert, Essang, believes that the cost of properties and rent will also be hugely affected by the accelerating inflation as landlords may be increasing rents by up to 30 or 40 percent for apartments in urban and suburban areas of the country.

“I don’t think this is being talked about as much but definitely, the prices of accommodation would increase in major areas of the country due to the inflation rate and this is understandable. The cost of building a new apartment has greatly increased compared to what we had in 2021 or earlier this year,” he said.

“Many real estate developers are not having the greatest of times in the industry because Nigeria’s inflation rate, which was above 19 percent as of July, is so high,” he notes.

“Due to economic difficulties, such as the price of purchasing land, the lack of skilled labor, fluctuating foreign exchange, logistics issues, and supply bottlenecks that negatively impacted projections, they have started an upward review of prices of units in their stocks and delivery timelines for projects,” he adds.

He states that more than 60 percent of the overall cost of constructing a structure is spent on materials, with the remaining 40 percent going toward labor and in the previous year, the cost of basic building supplies like reinforcement, sand, roofing sheet, tiles, cement, and granite increased by more than 100 percent.