With mass exodus of Obaseki’s supporters to PDP, we have no reason to harass anyone – Osagie 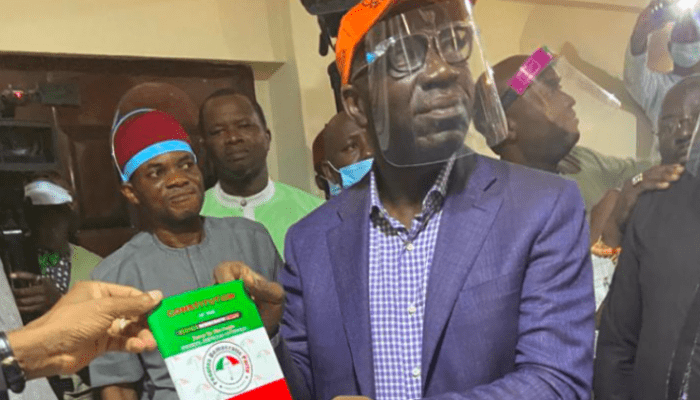 The Edo State government has described as “mere propaganda” the claim by the All Progressives Congress (APC) in the state that some persons wanting to leave the People’s Democratic Party (PDP) were being harassed not to leave.

READ ALSO: We had no hand in attack on Gani Audu, Ize-Iyamu’s running mate – PDP

Crusoe Osagie, special adviser on media and communication strategy to Governor Godwin Obaseki, in a statement on Wednesday said the PDP in Edo State ran out of membership cards a few days ago over the unprecedented demands for the cards by thousands of Obaseki’s supporters joining the PDP family from the APC and other parties.

“To address the growing demand for our membership cards, the party’s hierarchy had to place orders for the mass production of PDP membership cards through several vendors.

“This mass exodus of people into the PDP was widely reported in the media. So, why would a well-established party like the PDP, with tested structures and verifiable track records for electoral triumphs in Edo State, harass anyone desiring to leave the party?” he asked.