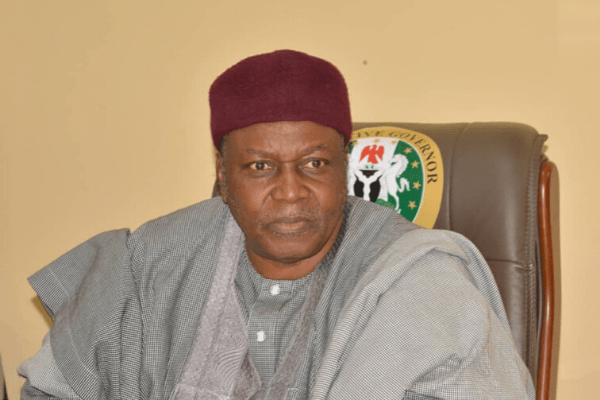 Taraba State Governor, Darius Dickson Ishaku on Tuesday said that the local government election in the state was conducted in a peaceful and transparent manner.

Ishaku, who stated this in Takum while casting his vote, said that the voter turnout was impressive.

“Before coming to my polling unit, I had gone to observe other polling units and I can tell you that the process was peaceful and transparent; I have also heard from my deputy who voted at Gassol LGA and he said everything was going on peacefully and other places have also reported peaceful conduct of the exercise; so, I can tell you it is all peaceful,” he said.

The governor, who debunked the insinuation that council executives were imposed on the people against their choice by the government, maintained that he would not allow imposition under his watch.

“I am the father of democracy; and I can never allow the imposition of candidates against the will of the people, that’s why right at the primaries we decided to go by consensus so as to avoid crisis and the people decided who should represent them,” he said.

The governor, who has been away from his home town Takum since his reelection as governor of the state in 2019, expressed concern over the communal crisis that have ravaged the region in the recent times.

He said the government and all the security agencies have been working round the clock to bring lasting solution to the crisis.

“I have often told my people to give me peace and I will give them development because when there is no peace there won’t be any meaningful development,” he said.

Irony as Uzodinma, Bello campaign against Obaseki despite owing salaries