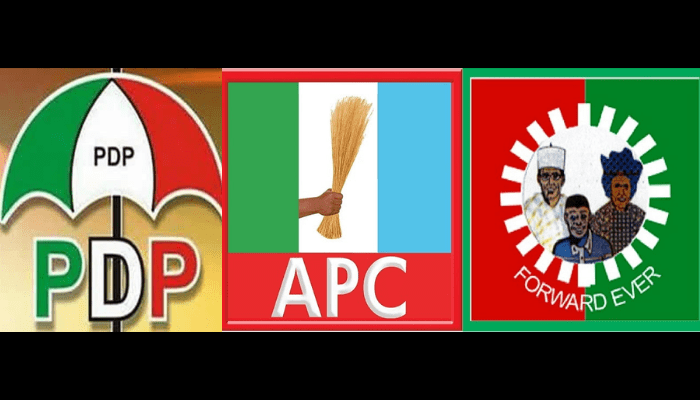 The nationwide poll conducted by NOI polls which has done such political opinion poll ahead of all presidential elections since 2011, covers all the six geographical zones and measure the strength of each of the candidates. All the respondents were asked the same question – if the presidential elections were to hold today, who will you be voting for?

Here are five things that stand out from the result of the poll which was conducted early this month.

Firstly, Peter Obi’s support of 21% is just under the combined support of Atiku and Tinubu of 26% and shows that the Labour candidate is far more than the social media sensation that his critics have erroneously said. With Obi’s humble showing in the north east, north west and south west, there could be a run off in which Obi leads but does not secure the mandatory 25% of the votes in as many as 24 states.

Thirdly, those who have been asking in the past if voting for Obi means a vote wasted now have a clear answer to their question. The result of the poll shows that a vote for Obi will put him further in the clear of all other candidates and Obi can in fact be winner in February next year.

Fourthly, the data summarizes top five reasons why voters are more inclined to vote in the forthcoming elections, these include: – The need to tackle insecurity (45%), the Economy (20%), Education (9%), Unemployment (7%) and Poverty alleviation (4%) and 46% of the respondents insisted that the preferred presidential candidates should participate in a televised interview and/or debate.

Fifthly, the next election could witness some of the largest voter turn out yet and Obi’s support comes from across different age groups and not just from among the youths. According to the poll, a whopping 69% of those aged 18-25, 76% of those aged 26-35, 77% of those aged 36-45, 87% of those aged 46-60 and 89% of those aged 61+ responded saying that they would definitely vote in the coming elections. For instance, the age groups that expressed the greatest willingness to vote were those between 46-60 and 61+ years. On average, the poll shows that almost 8 in 10 registered voters are absolutely certain that they would be voting in the next presidential election. If they stay committed then we could witness a huge turnout in the February 2023 elections. Furthermore, Peter Obi led the pack in virtually all the age categories i.e. his leadership was not confined to the youths only.

Sixthly, a significant number (32%) were judged to be undecided according to details of the opinion poll. So, while these poll results show some significant trends, it is key to note that the battle ahead lies in the hands of the undecided/swing voters, as it appears they would ultimately decide which candidate takes the lead to emerge as the president of the Federal Republic of Nigeria in the 2023 presidential elections.

Finally, While Peter Obi has a lot more work to do in the three northern zones, especially in the north east and north west, there is a more interesting battle going on between Atiku and Tinubu for the votes from the north where both must hold sway if they are to win the February election. In none of the three Northern zones does Tinubu beat Atiku who appears to be surging away in the region especially in the northeast where Tinubu’s running mate is from. And Kwankwaso’s only appreciable support comes from the north west.