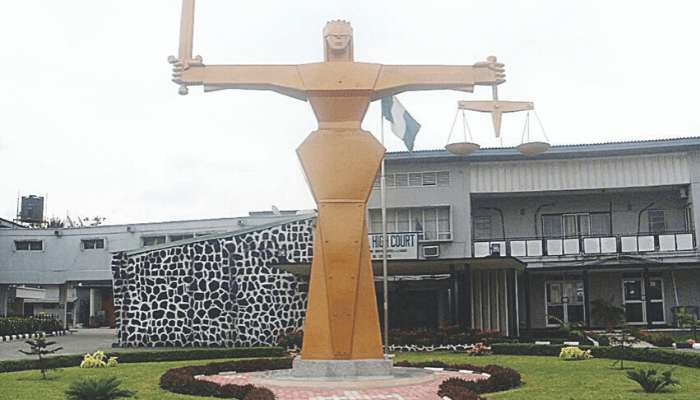 Special Counsel to the State Governor, Bolaji Ayorinde (SAN), who spoke on the stance of ALGON members in a statement on Tuesday, said that the sacked chairmen wrongly latched onto a script by the Attorney General of the Federation, which he said lacks foundation in state.

Ayorinde, who stated that the case being held on to by the sacked ALGON members was based on a faulty step taken by the Attorney General of the Federation, averred that the State Government did not in any way frustrate the negotiation.

He said: “The Attorney General of the Federation sought to enforce a Supreme Court judgment that the Oyo State Government was not a party to. He issued a directive that was not grounded in law and in the spirit of federalism, that was resisted because federalism does not allow the AGF, whose duties are with the Federal Government and at best the Federal Capital Territory to interfere with the legal process in any of the constituent part of the federation.

“And as everybody may know, local governments are under the state government. So, at any point in time, the Oyo State Government did not walk out on any discussion towards resolving the matter.

“The last meeting they held, the Government was well represented by the AG,  Oyelowo Oyewo,a Professor and counsel to the State, Akin Onigbinde (SAN), who is also a former Speaker of the State House of Assembly. But the sacked ALGON chairmen came with absolute terms, which could be seen as a way of trying to thwart the peace moves. It will be in the interest of all parties to reconvene under a very amiable atmosphere and come to the conclusion on how to move forward.

How the Pandemic is sickening lives and businesses in Nigeria