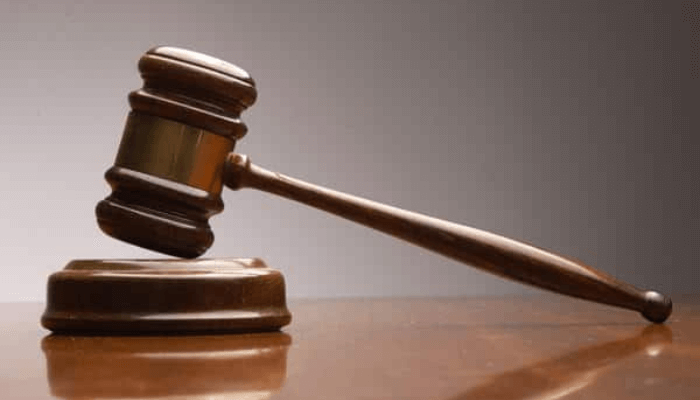 Osun State Election Petitions Tribunal has issued a fresh order, directing the National Chairman of the Independent National Electoral Commission (INEC) to produce the Certificates and other documents of the state Governor-elect, Ademola Adeleke used in the 2018 governorship election.

The order followed the failure of the state Resident Electoral Commissioner (REC) of the Commission to produce the certificates in the previous sitting in compliance with the Subpoena issued on the commission.

Governor Adegboyega Oyetola is challenging the declaration of Adeleke as Governor-elect by the INEC.

At its resumed sitting on Friday, the tribunal, chaired by Justice Tertsea Kume ruled that the mere appearance of the representative of REC had not answered the Subpoena on the Commission to produce the documents.

In the ruling, the tribunal said an application for Subpoena is in Administrative Act and when it is granted, it becomes Judicial Act and the party upon which the Subpoena is issued must comply, citing Section 218 and 219 of the evidence act.

It ruled: “An order of the court is bound to be complied with by the party upon which it was made until it is set aside by the court. In the instant case the order has not been complied with.”

The tribunal further held that the request by the respondents that the petitioners should continue with the calling of the witness whose testimony is hanged on the Adeleke’s credentials was baseless, as the petitioners has the absolute prerogative on how to conduct their case.

The panel said the application was consequent to the failures of the state REC of the commission to produce the documents requested in the Subpoena.

According to the ruling, the Petitioners’ have shown sufficient reasons for the tribunal to compel the the National Chairman of INEC to produce the documents in question.

It then dismissed all the objections raised by the counsel for INEC, Adeleke and PDP and compelled the National Chairman of the commission to produce the documents in the next sitting of the panel on Thursday, December 1.

Counsel for the Petitioners, Akin Olujinmi, SAN, described the ruling as a well researched one, saying it would go a long way in serving the course of justice in the hearing of the petition.

Addressing journalists shortly after the proceedings, Olujinmi, said the court has done the right thing for reordering INEC to produce the requested documents containing Adeleke’s certificates.

He added: “The respondents, as we said during the last sitting, didn’t want to produce that document and that was why we had to argue at length to persuade the tribunal to reorder, which they eventually made today.

“The effect of this is that the INEC is now under a binding obligation to produce these documents at the next appearance in court on Thursday December 1st, 2022,” he added.

Counsel for INEC, Paul Ananaba, SAN also conceded that they were ready now to follow the order of the court by producing the requested documents.

Labour Party growing popularity in the north, is unsettling the APC and the PDP —…