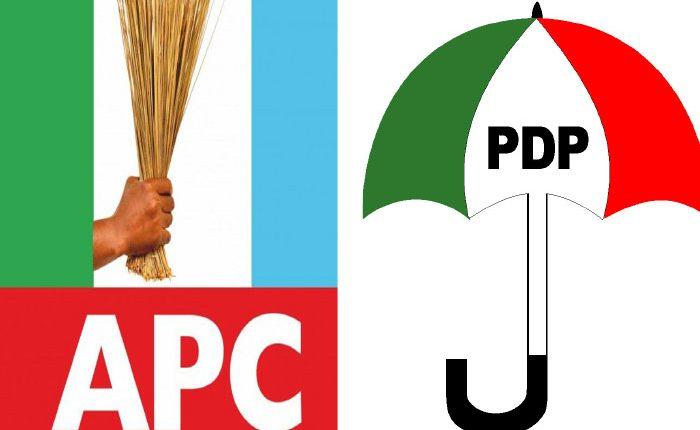 Ahead of the October 10 governorship election in Ondo State, some aggrieved members of the ruling All Progressives Congress (APC) and the People’s Democratic Party (PDP), have perfected plans to join the Zenith Labour Party, ZLP in order to support Agboola Ajayi’s governorship ambition.

The planned defection of political bigwigs from major political parties in the state to the ZLP was sequel to the resignation of the Deputy Governor, Ajayi, from PDP to the ZLP.

It was also said that majority of PDP members and leaders from the South Senatorial District, the strongest base of the party in the state, would any moment from now abandon Eyitayo Jegede to support Ajayi.

Recall that the National Executive Council of the ZLP, had on Sunday cleared the deputy governor to contest under the platform of the party.