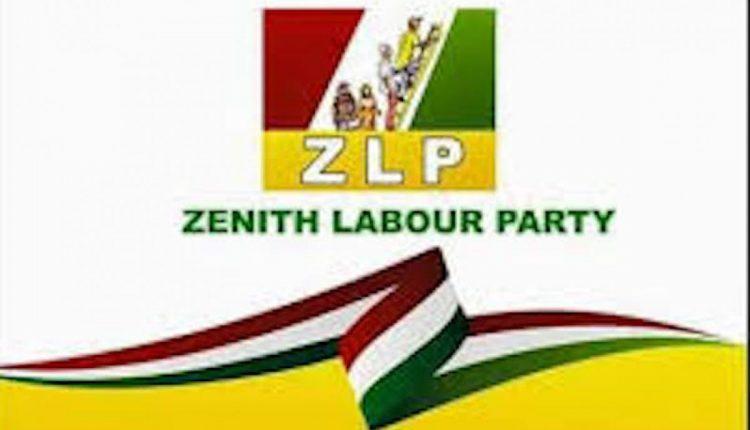 The candidate of the Zenith Labour Party (ZLP) in the forthcoming October 10 gubernatorial election in Ondo state, Rotimi Benjamin, has pledged to initiate robust mainstream developmental initiatives premised on the social democratic paradigm of the party to move the state forward if elected as governor.

Benjamin, who was elected through the indirect mode of the party’s governorship primary election held in Akure on Sunday, polled 65 votes while his fellow aspirant, Olusegun Osho polled 20 votes.

The standard bearer of the party said if the party were voted into power, he would improve on the laudable achievements of the immediate past governor, Olusegun Mimiko in the state.

According to him, “we have a history of being champions of the interest of the masses and have demonstrated in the years that our leader was in office as governor that governance is all about the common man”.

The party which became the first political party to elect its candidate for the October 10, 2020 governorship election in the state, had not less than 90 delegates, five from each of the 18 Local Government Areas of Ondo State in attendance.

Benjamin, a holder of Master of Business Administration Degree of the Lagos State University, Ojoo, Lagos, was House of Representatives candidate of the ZLP for Ilaje Ese-Odo Federal Constituency in the March 2019 National Assembly election.

Similarly, the State Chairman of the party, Joseph Akinlaja, said the party if voted into power, would continue and improve on the laudable achievements of Olusegun Mimiko, who he said transformed the state in various sector.

In his remark, the National Leader of the party and former governor of the state, Olusegun Mimiko, charged members of the party to commence person to person campaign using the instrumentalities of social media for the victory of the party.