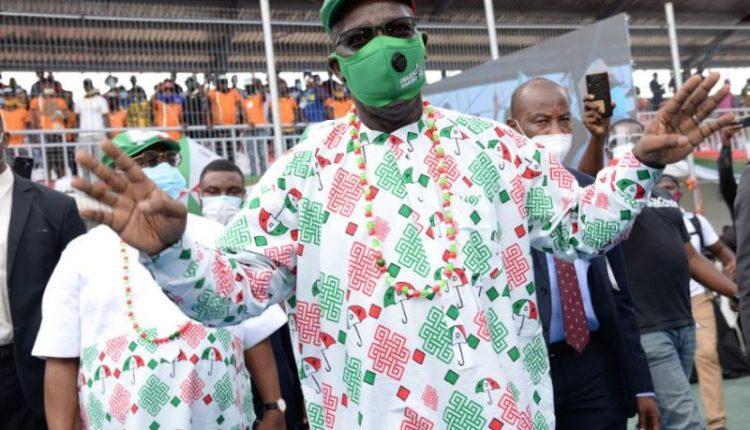 A former governorship aspirant of the Peoples Democratic Party (PDP) in Edo State, Kenneth Imasuangbon, has predicted victory for Godwin Obaseki, candidate of the PDP in the September 19, 2020 election, despite minor distractions.

Imasuangbon, who spoke on the sidelines of the PDP governorship election campaign rally on Wednesday, stressed that the incumbent governor has done well in his first term.

He expressed excitement over the manner the Obaseki brand is winning more hearts for the party across the state.

“It is incredible. I cannot believe this phenomenon. Everywhere we go, it is Obaseki all the way. This is great. He has done well. It is clear now that he is going to be reelected,” he said.

“I must advise the governor that when he comes back, he must work more and finish well and strong, because the Bible says that the end of a man is better than the beginning. He has done well in his first term, though there have been few distractions.”

He said in the last 16 years he has been active in politics, he had never seen Edo people coming together like this for one man.

“His popularity is criss-crossing all parts of Edo State. Truly, it is only God that can win and God will win,” he said.