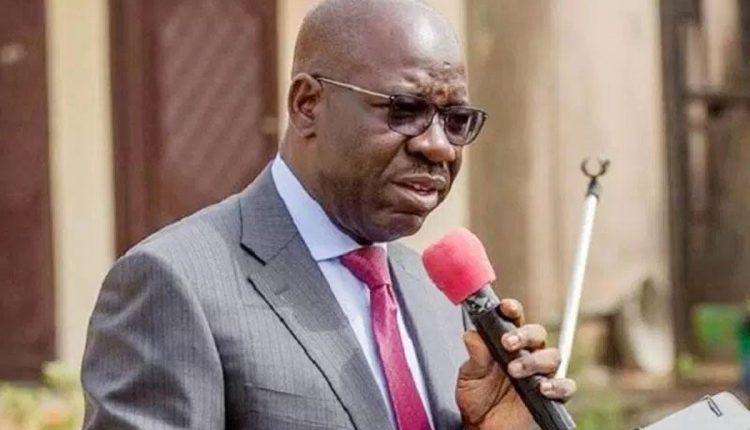 Governor Godwin Obaseki of Edo State has reaffirmed that his government remains committed to economic diversification, assuring that the state would continue to initiate and implement policies targeted at boosting the agricultural sector and ensuring food security.

The governor, who spoke to journalists in Benin City, said his administration has, in the last three years and eight months, embarked on programmes and reforms that have created an enabling environment for agricultural businesses to thrive such that more youths and investors could earn a living and create employment.

Obaseki said: “We so much believe that with increased investment in agriculture, we will be able to grow sufficient food to sustain food security in Edo State.  Agriculture is a productive venture, not just to feed ourselves, but its products are basic inputs in our industrialisation process. Cassava, for example, is a major input in starch production and ethanol energy.

The governor said the agriculture development projects embarked on by his administration remains his main legacy project amid other legacy projects.

“As for us here in Edo State, when we are talking about Making Edo Great Again (MEGA), we have to go back to where we are coming from. Edo used to be home for oil palm, rubber and timber and the people were wealthy for it. For Edo to be great again, we have to go back to the land but in a more mechanised way; we are introducing new technologies, modern practices, improved financing and modern management into farming.

“We believe with the right investment, which we have started using in agriculture, we will be able to deal effectively with unemployment, bringing with it a whole lot of other opportunities. We will be able to create more industrial based products because we will have enough raw materials for agribusiness industries.

“As a government, we will take advantage of the new order, which COVID-19 has caused. Our reforms have put Edo land under cultivation with varieties of products and provided us with the opportunity to employ the teeming population of the Edo people,” he added.

On his part, the Special Adviser to the Governor on Agriculture, Food Security and Forestry, Joe Okojie, explained that the Agripreneur programme of the Obaseki-led administration is aimed at funding and empowering farmers to boost food security and create employment.

“This year we did our farms in two phases. The first one commenced in April/May, with Sobe, Ilushi Phase, Agenebode and Warake,  while  in the second phase, we cultivated maize  in Obayantor, rice in  Abudu,  Agbede, Warake, Ilushi, and cassava in Udo, Uria and Ubiaja,” he noted.