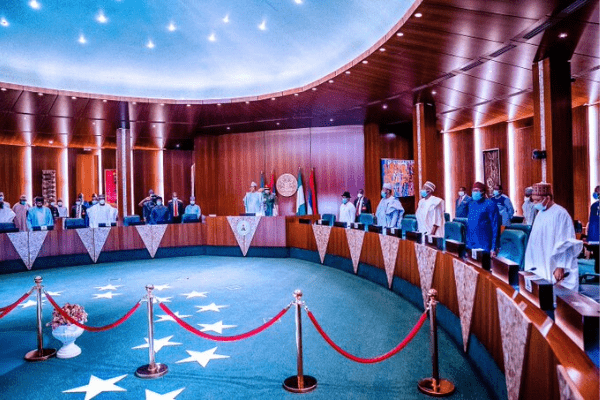 With the endorsement, the path is now clear for the APC candidate to face the incumbent governor of Edo State, Godwin Obaseki who defected from the ruling party to the main opposition PDP on Tuesday.

Mai-Mala Buni has since taken his seat at the APC national secretariat, which was taken over by heavily armed police this morning. He arrived at the secretariat in the company of APC governors alongside the outgoing acting chairman of the party, Victor Giadom.