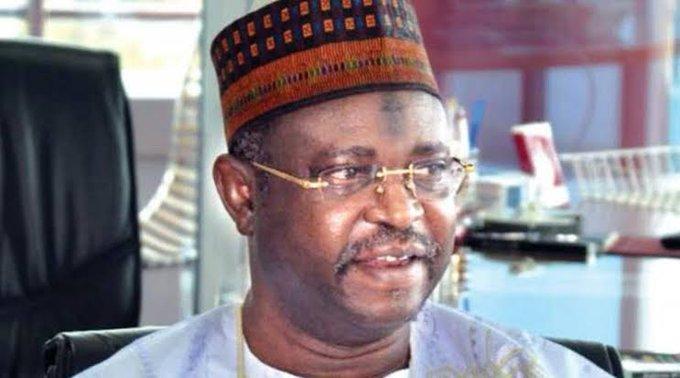 Share
The former speaker, House of Representative, Ghali Umah Na’abba has declared his intention to establish a new political party in a bid to promote internal democracy in Nigeria.
Speaking during Channels TV Sunrise Daily on Thursday, Na’abba said for 20 years of being a democratic country, the citizens of Nigeria have not benefitted from democracy.
He noted that since 1999, successive political leaders have failed to practice democracy, adding that leadership has continued to revolve around the two major political parties in Nigeria.
“Political leaders at the executive level have continued to hijack positions, taking it away from the people. In a democratic setting, people elect who they will like to represent them but in Nigeria, we have a situation where few people dictate for the people.
“We cannot promote or recruit the best people into political offices when you dictate for people. People must be allowed to freely contest elections. Internal democracy must be restored. Because people no longer have a say over who should lead them, they become frustrated, and this leads to security problems,” he explained.
He further explained that the intention of democracy is for people to live in peace and be happy but most Nigerians are not happy because there are so much poverty and hunger and these are some of the issues democracy is supposed to arrest.
Na’abba disclosed that his intention is to create a political party and seek registration from the Independent National Electoral Commission, (INEC) and if this does not happen, he said he will partner with other parties that have similar ideologies to bring about the change that the country so desires.
Explaining the idea behind his movement, he said it is hinged on mobilization and consultation of Nigerians.
“What we mean by mobilization and consultation is that we will consult the people and intimate them on what we want to do. We will carry the people along. We have no intention to engage in any form of violence whatsoever,” he added.
Share