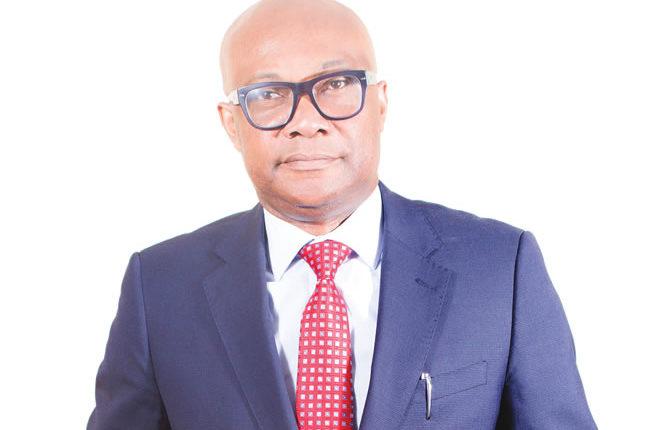 Stevie Ozono, candidate of Nigeria Rescue Movement (NRM) in the September 19 governorship election, has said his mission was to make Edo State an ocean of prosperity in the country and model for other states.

Stevie made the remarks at the inauguration of his governorship campaign council at the party’s secretariat in Benin City, the Edo State capital.

The governorship candidate, who also unveiled his 7-point agenda, noted that bad leadership has reduced the people of the state to mere global spectators.

“There have been many critical challenges, extreme poverty, children out of school, inequality between the rich and poor, insecurity, kidnapping, domestic violence, drug abuse, human trafficking, farmers-herders crisis, climate change, illiteracy to name a few.

“These have continued to increase due to bad leadership. Edolites have been reduced to mere global spectators. My mission is to make Edo State an ocean of prosperity in Nigeria; a model for other states,” he said.

He promised to focus on the non-oil sector, particularly agriculture which is the mainstay of the state, to create business opportunities for residents of the state if elected as governor of the state.

“Others are healthcare, education, sports and youth development and women empowerment

“Edo needs Agripreneur that understands the use of technology to create businesses in the 21st century. This pandemic has shown us that food does not come from stores but from the hard working farmers”, he added.

On his part, the Director-General, NRC Campaign Council, Olusola Afuye in his acceptance speech during the inauguration of the campaign council for the election, said the party was prepared to lead the state back to peace, safety as well as recover it from treasury looters.

Afuye noted that Edo people would not elect treasury looters as governor in the September 19 governorship election in Edo State.

“The people will not make mistake of electing a governor whose foremost priority is politics of supremacy against the welfare of the Edo people.

“Edo people are ready for federal might and together we will take back the state from treasury looters and plunderers of the state’s common wealth,” he stated.

Saidu Dansadau, national chairman of the party, in his speech, said the party was committed to rescuing the state from the hands of political captors.

He urged the people to vote for the party’s candidate who he said would propel the right reactions to the plethora of challenges facing the state.

The NRM and 13 other parties will contest the Edo state governorship election in September 19.