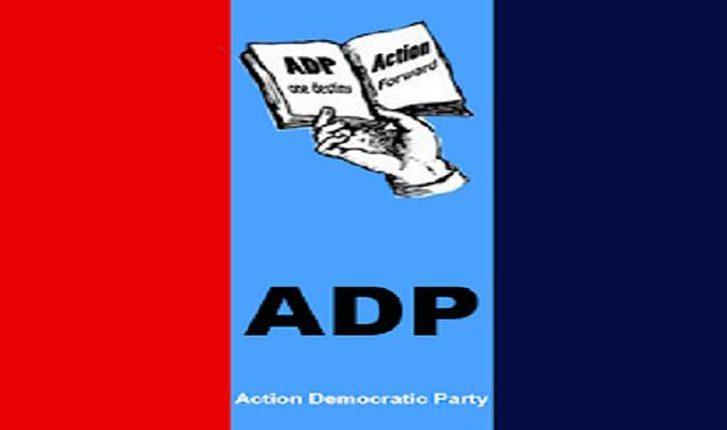 The defectors numbering hundreds said they left the party because of their belief in the capacity of PDP to give good governance to the people of the state.

The Edo State Governorship election is slated for September 19, 2020, and the election is believed to be between Governor Godwin Obaseki, PDP candidate and Osagie Ize-Iyamu of the All Progressives Congress (APC).

The ADP Organising Secretary in Edo, Oshodin Izedomwen, who led the defectors, said they joined PDP of their own free will because they believed in the capacity of the party to deliver its candidate in the forthcoming governorship election as well as the sterling performance of Governor Obaseki.

Izedomwen, also said that as a founding member of the PDP he left the party because of some persons, whom he described as “strange bedfellows” who came to join the PDP.

He however, opined that in politics, interest matters because it is always the driving force.

He explained that the other defectors and himself had now returned to the PDP because the “strange bedfellows” had since left the party to opposition party.

“I was a foundation member of the PDP in 1999 but left the party when some persons whom I described as “strange bed fellows” came to join PDP.

“Other defectors and I, however find it convenient to return home now that those people have exited the party.

“A major motivating factor that led us to pitch tent with the PDP was the antecedents, interest of the party as well as the performance of the Edo Governor, Godwin Obaseki who has now joined the party”,he said.

Receiving the defectors, the Edo State Chairman of the PDP, Tony Aziegbemi, described the action of the new party members and their leader as a homecoming.

Aziegbemi assured the defectors that they would be integrated into the PDP to contribute to the success of the party in the state.

“On June 19, Obaseki defected from the APC to PDP, having been disqualified by the APC to contest for re-election on the platform of the party.

“The governor, subsequently, clinched the governorship ticket of the PDP on June 25, after three other aspirants stepped down for him.

Tech and the Cloud will drive the post-pandemic revival