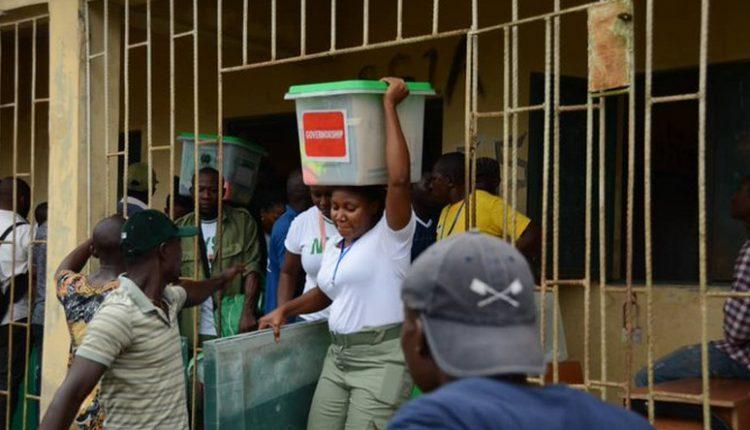 A non-governmental organisation, YIAGA Africa, Wednesday solicited support from journalists in sensitising and enlightening the public on the need for a violence-free election in the forthcoming governorship election in Edo State.

Cynthia Mbamalu, Director of Programs, Yiaga Africa who made the call at a media roundtable discussion with journalists in Benin City, said media partnership will provide accurate information to the citizens in a bid to achieve credible election in the state.

“We can not afford to let the people’s vote be undermined. We need media partnership and we want to ensure that citizens are leading conversation and engaging the candidate.

“Our objective is to ensure that citizens come out to vote without fear of violence attack. Our findings in the 2019 general elections revealed that only 27 percent of the total number of registered voters came out to vote,” she said.

She added that of the 543 observers, 500 WTV Polling Unit Observers would be deployed to observe the accreditation, voting and counting processes on election day, while 24 mobile observers would be present in all the 18 LGAs to send observation reports through text messages.

On his part, Paul James, program manager elections, said the organisation’s WTV Parallel Vote Tabulation (PVT) will present an accurate assessment of the election day processes, such as compliance to the guidelines for the conduct of elections and transparency of the counting process.

According to him, it is the only observation methodology that can independently verify the accuracy of election day result as released by the Independent National Electoral Commission (INEC) which is the body legally mandated to do so.

“The PVT is an election day observation methodology that leverages statistics and technology for the observation of the process of voting and counting and tallying of results,” he stated.

Earlier, Chairman of the Nigeria Union of Journalists (NUJ), Edo State council, Roland Osakue pledged to collaborate with the Yiaga Africa, in curbing election violence and encouraging citizens to protect their votes.