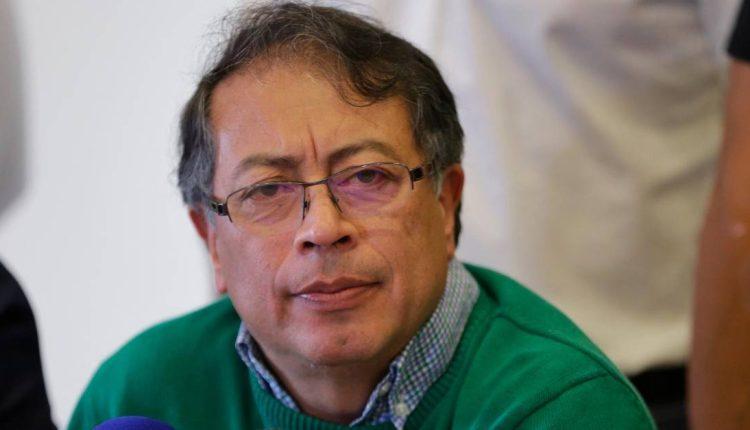 The recently concluded election in Colombia, which saw the country make history, has come under the spotlight as an experience from which Nigeria can draw lessons.

On July 20, 2022, Colombians will be celebrating their independence from Spain in 1810. But this year’s celebration will be special for a major reason.

It is the first time in the history of the South American country that a leftist is elected president, alongside a female black vice-president.

Gustavo Petro won a runoff election, which was held on June 19, 2022 between him and Rodolfo Hernández Suárez, the right-wing candidate, who is from the ruling party.

While his right-wing counterparts who have been in power since independence of the country are conservative, upholding hierarchy, tradition and nationalism views, Petro and his followers have been calling for social justice, freedom, equality and welfare, which have not been possible for the many centuries of right-wing rule in the country.

Again, Petro’s involvement in one of the country’s guerrilla movements did not work against him, rather it was a boost for his election as many impoverished Colombians see the guerrilla movements as forces of good, fighting for the rights to protect them from government violence and provide social justice.

Yet, the most important thing about the 2022 Colombian election is the fact that people’s votes counted and a testimony that true change is possible if people stand their ground and secure their votes.

Considering that the right-wing had been in power since independence of the country, it would be very difficult to oust them, but the insistence and perseverance of the voters made that possible.

Credit goes to the Colombian electoral umpire that made sure the votes count. Will the Independent National Electoral Commission (INEC) be above board in its conduct of the 2023 election? This is a question many Nigerians are asking.

The popular thinking in Nigeria is that INEC has never been independent. It is also a popular belief that if the umpire should allow the people’s votes to count in 2023, the outcome of the election could be dramatic.

The government in power should also allow voters the opportunity to exercise their civic rights in the 2023 election as the fear of intimidation by security operatives, as experienced in the 2019 election, may heighten and deter many from voting.

It is Colombia today, the world is happy, and the citizens are happier. It will be Nigeria next year and the world will be watching to see the outcome of the elections.

Speaking with BusinessDay on the development in Colombia, Olisa Agbakoba, a senior advocate of Nigeria, said: “The lessons to learn from Gustavo Petro’s stunning victory as president-elect of Colombia is that it is very possible to socially mobilise people to create a major paradigm shift in the electoral demographics of any country. We look forward to a major power shift in Nigeria that will produce a new national order.”

Akin Oyebode, a professor of International Law and Jurisprudence, said: “Let me state immediately that we should not be comparing apples and oranges. Colombians lived through decades of military conflict before their current dispensation.

“It seems Nigerians always seek the easiest way out of their circumstances. Except and unless we are ready and willing to pay the necessary price, we would find it difficult to navigate our way out of the nation’s current predicament.”

Tajudeen Oduwole, a political sociology lecturer at the Nigeria Army University, Borno State, said such transformation may be difficult to achieve in Nigeria for now, because of the way the political system is structured.

Oduwole said part of the problem was that Nigeria’s political structure had been hijacked by few individuals.

According to him, the high poverty rate in the country often affects the voting pattern among Nigerians, and there is an increase in inducement of voters in elections.

The lecturer stressed that such electoral changes could only be achieved in Nigeria when there is ideology transformation.

He said: “Such change through the ballot is probably more difficult here in Nigeria, because few elements control the machinery. It may be difficult except there is ideology transformation in Nigeria.

“That would also be difficult here, with the inducement of voters that we have. Poverty is endemic here, and that is part of the problem. Such change at the ballot may be difficult to achieve here for now, except there is holistic institutional change in Nigeria.”