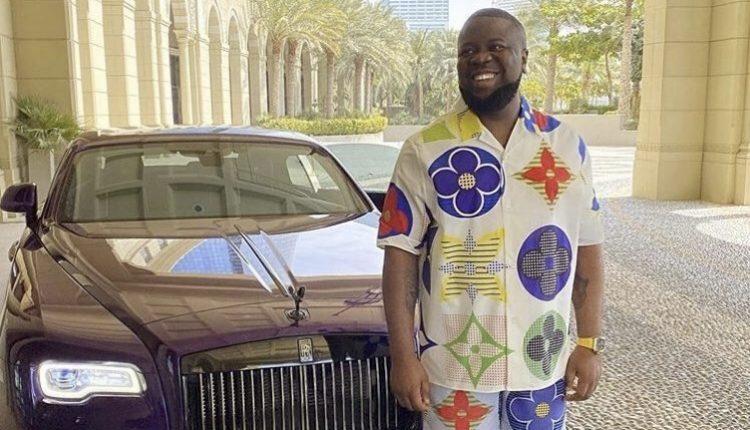 APC said reports of the criminal conspiracy linking the top echelon of the opposition PDP with “Ray Hushpuppi” who was recently arrested along with associate(s) in Dubai, United Arab Emirates and extradited to the United States of America to face trial over cyber-enabled fraud and Business Email Compromise (BEC) schemes should be a matter of serious interest to relevant authorities in Nigeria.

The ruling party in a statement by its Deputy National Publicity Secretary, Yekini Nabena on Saturday alleged that the PDP leadership turned Dubai into their ‘Strategic’ meeting place ahead of the 2019 general elections in Nigeria and “Hushpuppi’s” affinity with the PDP leadership is not mere coincidence.

“While relevant authorities investigate the nature of their relationship and business partnership, we also challenge the PDP leadership to do the same by opening up on the nature of the relationship, particularly the kind of services the arrested ‘Hushpuppi’ provided them.

“In the leadup to the Edo and Ondo governorship elections, we renew our call against monetised elections and vote-buying schemes which the PDP has serially deployed in elections. We call on relevant authorities to up their guard to prevent these practices that threaten the sanctity of our elections. The people’s will and votes should determine elections, not illicit money used to buy votes,” APC said.
Share FacebookTwitterLinkedinWhatsAppEmailTelegram