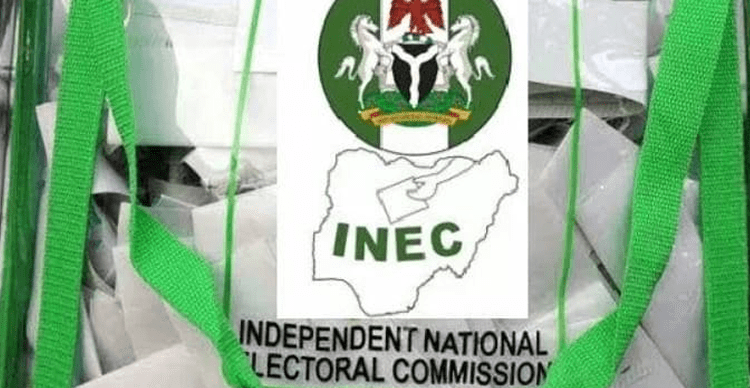 This decision is seen as good omen for millions of Nigerians yet to register for the 2023 general elections.

Honourable Justice Mobolaji Olajuwon (Court 10) on Monday granted an order of interim injunction following the hearing of an argument on motion exparte by Socio-Economic Rights and Accountability Project (SERAP).

SERAP’s Deputy Director, Kolawole Oluwadare, disclosed this in a statement to newsmen

SERAP and 185 concerned Nigerians had early this june filed the lawsuit against INEC, asking the court to “declare unconstitutional, illegal, and incompatible with international standards the failure of the electoral body to extend the deadline for voter registration to allow eligible Nigerians to exercise their rights.”

In the suit, SERAP had asked the court for “an order restraining INEC, its agents, privies, assigns, or any other person(s) claiming through it from discontinuing the continuous voters’ registration exercise from the June 30 2022 or any other date pending the hearing and determination of the motion on notice.”

The suit is adjourned to June 29, 2022, for the hearing of the Motion on Notice for interlocutory injunction.

The suit followed the decision by INEC to extend the deadline for the conduct of primaries by political parties by 6 days, from June 3 to June 9. In the suit number FHC/L/CS/1034/2022 filed at the Federal High Court, Lagos, and transferred to Abuja, SERAP is seeking the court to determine “whether the failure of INEC to extend the deadline for voter registration isn’t a violation of Nigerian Constitution, 1999 [as amended], the Electoral Act, and international standards.”

SERAP also asked the court for “an order of mandamus to direct and compel INEC to extend voter registration by a minimum of three months and take effective measures to ensure that eligible Nigerians are able to register to exercise their right to vote in the 2023 general elections.”

There has been clamour across the country for INEC to extend the dealing in view of the number of persons yet to get their PVC.

But INEC had remained adamant insisting that the deadline would not be changed.

This made SERAP to drag the electoral umpire to court.