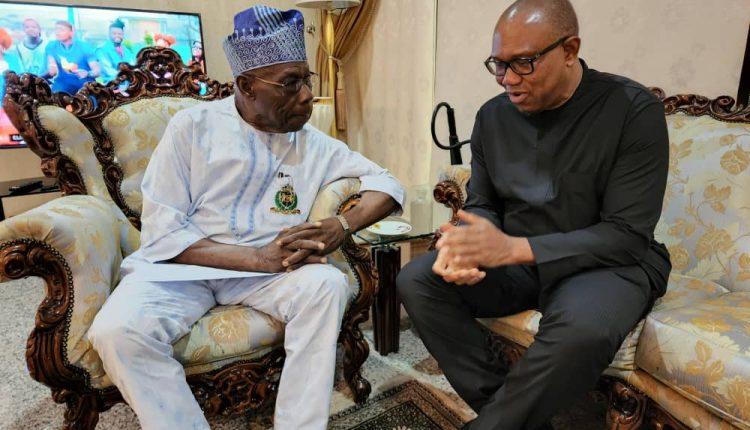 Peter Obi, the presidential candidate of the Labour Party (LP), on Monday held a closed-door meeting with former President Olusegun Obasanjo in Abeokuta over his presidential ambition.

Obi met with Obasanjo barely 24 hours after he and his running mate, Yusuf Datti Baba-Ahmed met two former Heads of State, Ibrahim Babangida and Abdulsalami Abubakar in Minna, the capital of Niger State over the same course.

Again, Obi beat the eagle-eye of the media when he sneaked into Abeokuta, Ogun State Capital on Monday, the same fashion he did in Minna on Sunday when he and Baba-Ahmed met Babangida and Abdulsalami for the same reason.

Obi, just like what he did in Minna, posted the pictures of himself and Obasanjo after he had had a political discussion with the former president ahead of 2023 general election.

He later posted the pictures on his twitter handle @PeterObi where he made a short statement which indicated that he had discussions with the former president on national issues and 2023 general election.

“I deeply appreciate the opportunity to hold extensive discussions with President Olusegun Obasanjo earlier today on rising national interest matters. As usual, the exchanges were forthright and animated,” Obi wrote on his twitter handle. 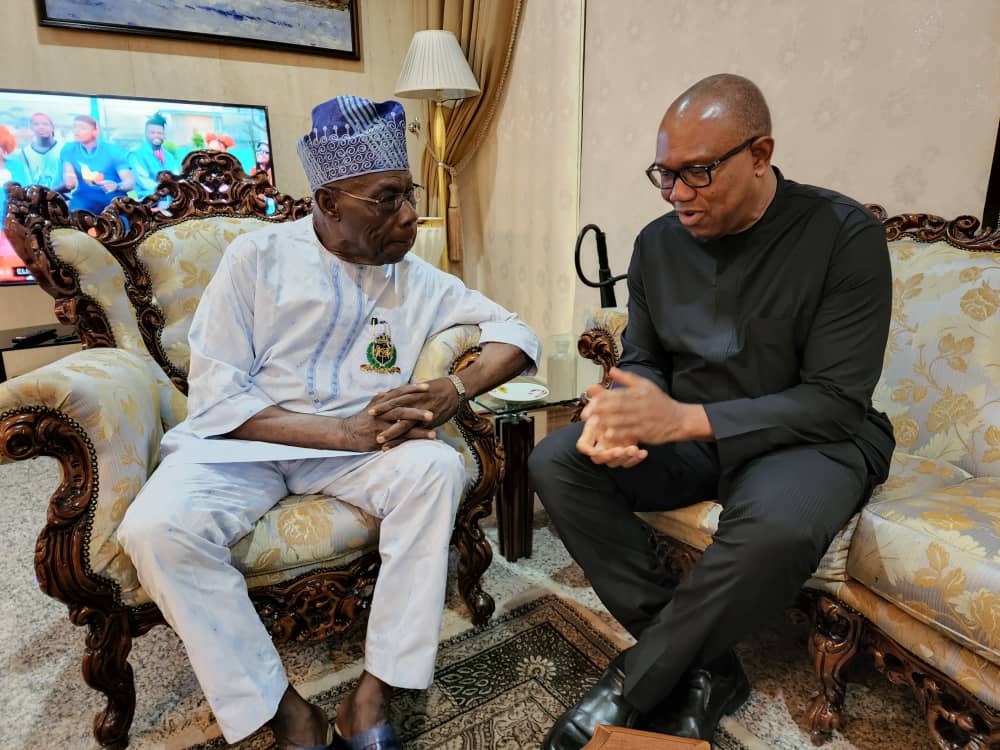 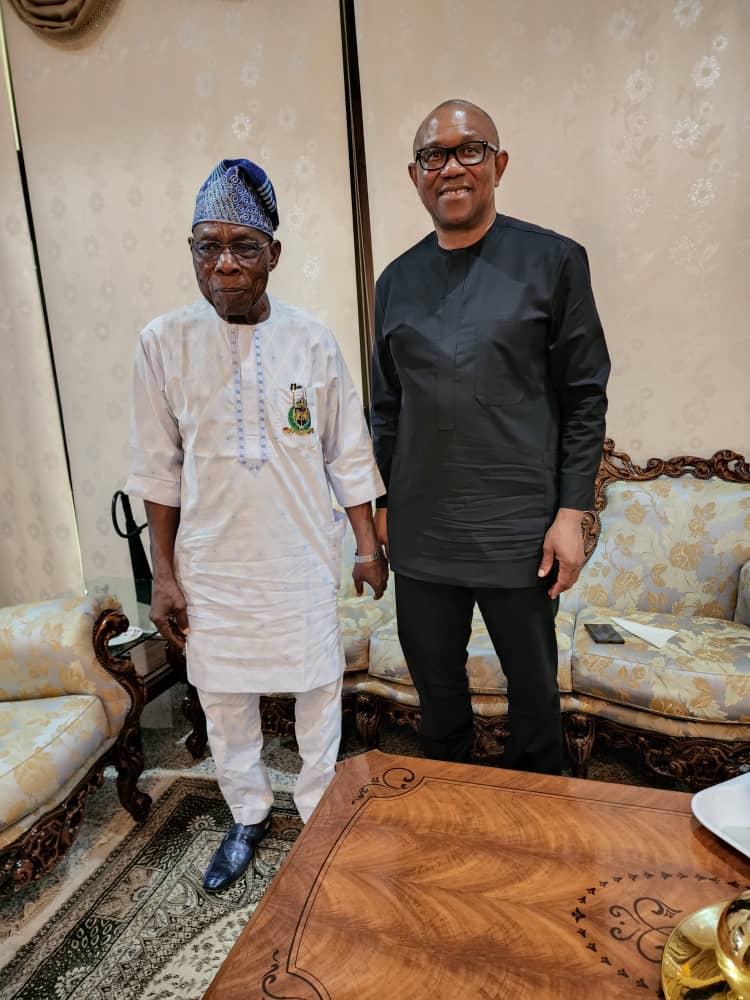