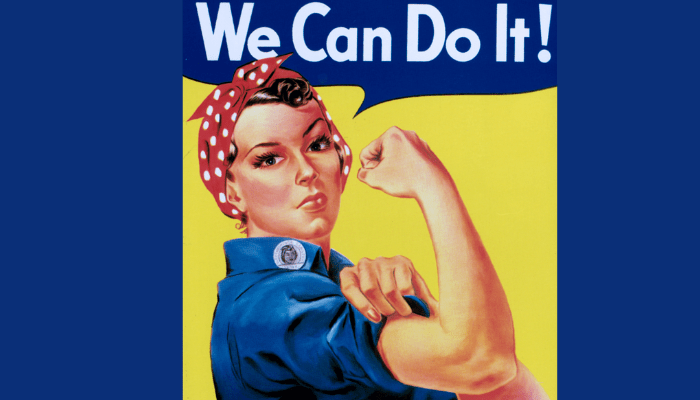 A global uprising exists for women all over the world as they fight for their independence to have control over their hearts, minds, bodies, and economic well-being. Women have been oppressed for such a prolonged period of history. Only recently have women started to gain respect as equals while still looked down upon for their sex. Women have fought for their independence to be seen as intellectuals and human beings and not just slaves to the male-dominated society. All women have their own thoughts, and ideas with many no longer satisfied with only raising a family. A woman can have a career, be a mother and a role model for others. However, heads of corporations are mostly men as glass ceilings and resource gaps continue to plague women’s progress. The only explanation is women’s continued treatment as lesser beings to men to remain dependent.

Independence means you are self-sufficient, in your own power, capable, and dependable with the next generations of women rising within receptive independent cultures. Independence requires that you must be independent thinkers formulating and incubating your own thought and ideas with action. The environment must then become one that aligns with free thinking and movement without the risk of punishment and death. You must reach back and pull others forward to continually open the path of independence. Responsibility is required of anyone seeking and receiving their independence and freedom. To be responsible, you must be dependable, trustworthy, and honor your commitments. You accept the consequences for what you say and do. It also means developing your potential and that of others. You do not make excuses or blame. It is especially important for women to be confident and courageous as they are judged because the egos of men and some women are threatened. As Serena Williams said, “If we show emotions, we are called dramatic. If we want to play against men, we are nuts. And if we dream of equal opportunity, delusional. When we stand for something, we are unhinged. When we are too good, there is something wrong with us. And if we get angry, we are hysterical, irrational, or just being crazy.”

Be careful not to become too independent resulting in isolation. Too much self-sufficiency can lead you away from the opportunity to exchange ideas, receive inspiration, and deepen relationships that spawns growth. Self-sufficiency is valued, but other people and nations are essential to your success and well-being. An independent thinker:

· Considers or reasons things out without relying on others’ guidance or opinions.

· Draws comfortably on their own experiences, views, feelings, values, and creativity.

· Does not conform to what others want you to think, say, do, or be.

· Depends on their innate intelligence and judgement.

“Everybody loves a woman’s independence until it threatens their ego.” Malanda Jean Claude

When you are too dependent, you allow others to control you by speaking, thinking, directing, and deciding for you! Independence requires you to be engaged ensuring that your voice is heard to share your unique gifts. Independent thinking is not easy. It requires you to be vulnerable to risks such as, going against the majority, being unpopular and viewed as different or not cooperative. Independence of thought means being creative and more considerate of your choices. Be curious, identify different options, pros, and cons before acting, problem solve alone and with others, avoid being gullible, develop unique ideas and different perspectives, bring your creativity and diversity to a group’s thinking, be confident when responding, and be guided by your feelings and values. Do not be a puppet in someone else’s theater.

In today’s divided world, independent thinkers stand out as leaders because they:

§ Appreciate the gray areas with focus and a critical eye.

§ Have no hidden agendas.

Recognize and grow the independent thinker in you. Ensure you:

§ Evaluate and draw conclusions based on evidence.

§ Doubt, question, and double check to find the truth when ugly.

§ Do not operate with blind trust.

§ Do not act out of group think.

§ Do not seek unnecessary validation.

§ Do not label, stereotype, or generalise.

§ Care more about being honest and decent when hard.

It has become difficult to separate truths and facts from lies, propaganda, and fake information. The ability to view the information in a critical light, no matter where it comes from helps you preserve clarity of judgment. I encourage you to rise with others to ensure the legacy of women’s independence. Do not give up! Be loyal to yourself! That is what matters!

“No one outside of us can rule us inwardly. When we know this, we become free.” Povareshka