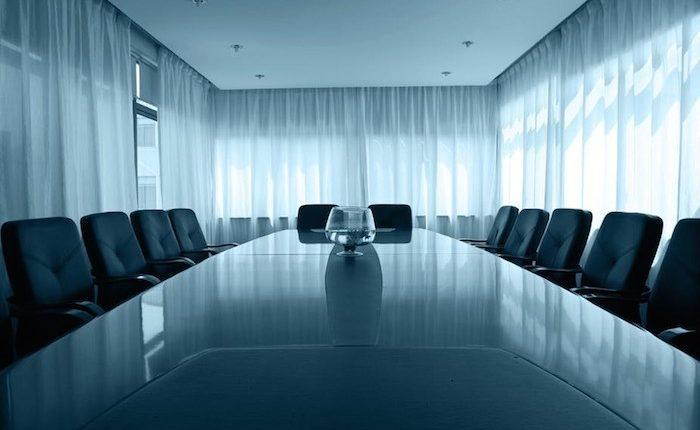 A similar study carried out by Effectory with over 300,000 responses worldwide gives us an idea to what the problem might be. Less than 50 percent of employees say they understand their firm’s strategy. In another study conducted by McKinsey only 34 percent of 772 directors believed their boards understood their strategy. Now, no matter how good employees may be, one thing to understand is that they are not mind readers. A strategy not understood can in no way be executed effectively. Also if the board does not understand the strategy how can they provide the necessary support needed for a successful execution of the strategy?

When Michael Porter introduced the value chain, which is an activity-based approach to strategy, he aimed to demonstrate that everyone in the organisation should be a part of the strategy irrespective of their function. His work implied that superior performance is a product of linguistic unity. If linguistic unity is so important just why does not every organisation ensure that they are unified in language? There are five reasons why this happens.

The first reason is that most executives are clueless on the subject of strategy. Irrespective of the wide popularity enjoyed by strategy in business literature it remains a little understood concept for many executives. Values, vision and mission are all mistaken as strategy. Model and tactics are all lumped together as strategy. Strategy is the configuration of activities in a way it distinguishes a firm. It is the positioning of a company in its competitive environment in a way that gives it an edge over the competition. This simple misunderstanding has cost lots of organisation in wrong investment decisions.

The second reason is the sacred respect accorded to the strategy by executives. Most senior executives are scared that communicating their strategy will expose them to strategy theft. But come to think about it, such executives should understand that they stand a more serious problem than strategy theft. Preserving your strategy so that your competitors don’t know about it and at the same time shutting your people out means it will not be executed and that means you will at best play along others as a corporate mediocre.

How often have you read about the strategy of Google, Apple, Bulberry and Nike? For example it took US car manufacturers many years to get good at Toyota’s lean manufacturing methods, even though Toyota willingly gave factory tours to its rival executives. More recently, traditional companies continue to struggle to adopt the digitally powered methods of online leaders like Amazon.com and Google, although the outlines of these methods are well known. What does it show? Communicating your strategy doesn’t compromise your position if you really have a strategy (read my article on Nigerian companies rarely have a strategy)

The third reason (and it’s a sad one) is that executives are not committed to their strategy. Strategy is about choices and sometimes choices can be very expensive. When the consequences of the choices you make begin to close in on you the chances of shifting your position increases except if you are truly committed to the decision on where and how to play in the market. At such moments, executives get into a lot of trouble in their bid to meet short term targets. They become occupied with moves like outsourcing, diversification and restructuring even when such moves lack alignment with their strategy that they quickly look sight of their choice. This usually happens because strategy is seen by many managers as how to increase shareholders’ return. So everything that helps us meet that goal today is a good strategy, they think. But that is also why companies are simply struggling along rather than thriving.

High performing companies do not change their strategy like diapers because it often comes with a steep price. By focusing on the choices you have made about where to play and asking yourself hard questions about how to best keep yourself in the game you deepen rather than shift your position. By realising that your decisions shape the destiny of your company you realize that products or segments do not necessarily determine outcome but the configuration of activities within your value chain. Staying true to your strategy helps people in the organisation learn and speak the same language.

Dr Brian Reuben is a thought leader on the subject of Strategy in Nigeria. He speaks at business events globally. He has written over 150 articles and facilitated over 200 strategy training programs for senior executives in diverse industries. He has advised and mentored senior executives in several organisations including Africa-Reinsurance Corporation, Savile Energy Luxembourg, Department of Petroleum Resources, Trident Energy United Kingdom, BusinessDay, and Dolphin Telecom among others.