The NBC as a stumbling block 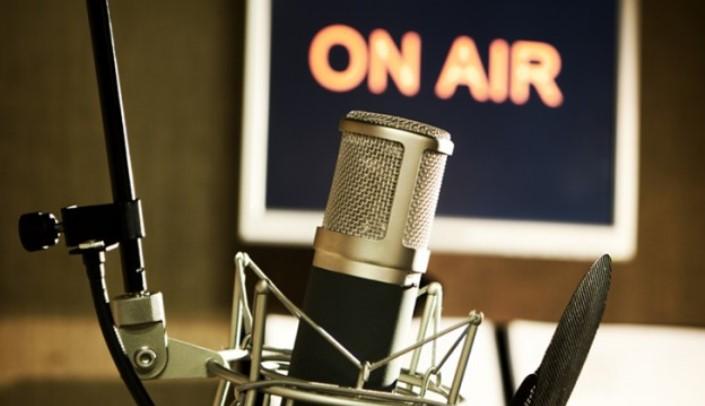 I recently heard a presenter sign off on a programme on a radio station in Lagos metropolis with the phrase, “mind your damn business.” Damn? Damn.

As a former broadcast administrator, I sighed it off as a failure of supervision at that station and monitoring by the regulator, the National Broadcasting Commission (NBC).

Monitoring the airwaves has always been a challenge for the Commission. It has an enormous work of monitoring a plethora of TV and radio stations cutting across public, private and community broadcasting in Nigeria. Public broadcasters at the federal and state levels constitute a large chunk. It is safe to say that, going by the many damning lapses and infringements on the airwaves, the Commission must be struggling in this aspect of its 14 statutory functions. The Commission has shifted the dates for the launch of the Digital Switch Over more times that one can count.

How then does the NBC want to regulate the internet as it recently announced? It is unclear how the NBC intends to assess the multitude of social media accounts, and evaluate their use of language, music, percentage of local content, knowledge, to mention a few of what it would be looking out for.

The NBC like some other agencies under the Federal Ministry of Information and Culture suffers interference from, and lacks independence from the supervising ministry; by extension the government. Des Friedman in “The Politics of Media Policy” provides a critical perspective on the dynamics of media policy in the US and UK and exposes the fact that although many policymakers boast of the openness and pluralism of their media systems, the reverse is the case: they often please the principals not the masses.

I agree with many who say that this new policy is a deliberate attempt to frustrate digital inclusion and diversity. And I want to wear my woman cap here. Edison Research and Triton Digital statistics in its 2019 Annual Social Media Study showed that women constitute the largest users of Facebook, Instagram, Twitter and Pinterest. They use social media to sell their businesses and services to their friends and family. NBC’s latest move would essentially destroy the access to these gender-friendly platforms for women, stifle creativity, content creation and distribution, and press freedom. It is anti-people, inimical to the growth of the creative industry, and catastrophic for young creatives who have found outlets on the internet for their creative ideas.

This policy undermines the contributions of an army of young Nigerians who have turned to the internet to actualise their dreams in broadcasting. These Nigerians, whether new entrants in the media or professionals who have years of practice under their belts, have turned to social media platforms like ants to showcase their talents and distribute their work. They are creating and distributing content which are getting noticed by the masses and specialised sectors. This recognition is bringing social, cultural, material and financial capital to thousands. Didn’t the Government say it wants more Nigerians to be meaningfully engaged?

Those who lack the financial wherewithal to place programmes on traditional radio and TV are falling back on mobile devices to share their productions. We have seen sheer ingenuity since the Covid-19- inspired lockdown in Nigeria. But for the activities of citizens on social media, many would not have survived the pandemic thus far. Even traditional radio and television stations are benefitting from internet-based broadcast activities because they are experiencing more engagements.

The National Broadcasting Commission, or any other agency of Government, should not constitute a stumbling block to genuine efforts to make legitimate money and outlets for creativity. What smart media organisations have done is to consolidate their visibility online through mobile devices to compete favourably with citizens churning out content there. The NBC cannot stop the innovative use of the internet by citizens who download an app on their mobile devices and are maximising its use.

The NBC should rather get ready for the digital future and align itself with the new normal. It should re-engineer itself by re-inventing its duties in the broadcast industry to reflect the realities and demands of this digital age. It should re-direct its efforts at ensuring quality content and sanity on Nigerian airwaves. It should invest in skilled manpower and state-of-the art equipment to effectively monitor. It should mandate local broadcasters to produce relatable and competing content with the offerings on cable TV stations operating in the country. It should save the nation the embarrassment of tuning to cable TV operators to enjoy clear signals from our terrestrial TV and popular radio stations as well as compelling programmes with national cult followership.

It should indigenise and contextualise policies copied from abroad to reflect our peculiar challenges. Responsible and responsive media governance starts from here for both NBC as a regulator and its supervising ministry.

Or, we are all damned.

Rage of Nigerian youth and the people’s power