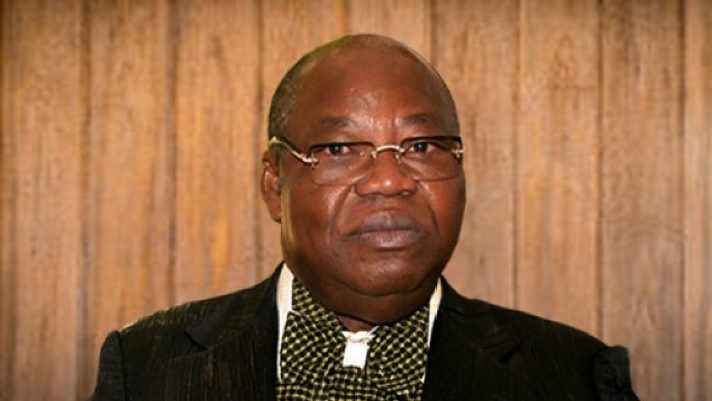 In 1988 during the regime of Sani Abacha, Malabu oil and gas limited, which was co-owned by the then petroleum minister, Dan Etete, was awarded the OPL 245. After Abacha’s death, the legal battle between Malabu and Shell (the appointed technical adviser) began, uncovering a scandalous and messy tale of corruption and greed that is now known as the Malabu scandal.

The true basis of morality is utility; that is, “the adaptation of our actions to the promotion of the general welfare and happiness; the endeavour so to rule our lives that we may serve and bless mankind.” That quote purported by Annie Besant, sums the quintessential truth as to what an ideal society and its leaders should aspire towards, a society devoid of the nuances of corruption.

Corruption is a cancer, one that eats away at a citizen’s faith in democracy, diminishes the instinct for innovation and creativity. It wastes the talent of entire generations. The Malabu Scandal has evolved from being a national struggle amongst the oil magnates to an over 2-decade old sham that has attracted global attention and has discredited, to an enviable extent, the integrity of our national image. The Malabu scandal involved the transfer of about $1.1 billion by oil multinationals, Shell and ENI, through the Nigerian government to accounts controlled by a former Nigerian oil minister, Dan Etete. From accounts controlled by Dan Etete, about half the money ($520 million) went to the accounts of companies jointly controlled by Abubakar Aliyu, popularly known in Nigeria as the owner of AA oil, and Dan Etete.

Anti-corruption investigators and activists suspect Aliyu fronted for top officials of the Goodluck Jonathan’s administration as well as officials of Shell and ENI. The transaction was authorised in 2011 by Jonathan through some of his cabinet ministers, and the money was paid for OPL 245, one of Nigeria’s richest oil blocks. Although Shell and ENI initially claimed they did not know the money would end up with Etete and his cronies, evidence has shown that claim to be a faux. Shell later admitted it did know the money would go to Etete. Shell, Eni, Etete, Aliyu and several officials of the oil firms are being prosecuted in Italy for their roles in the scandal.

The malignant tumour-like issue metastasized into Africa’s most controversial and corrupt oil deals. It has indicted top Nigerian ex-officials such as; Former Attorney General of the Federation, Mohammed Adoke; Former Minister of Petroleum Resources, Alison Diezani, Dan Etete, and so forth, and has set off a series of multifaceted litigations and criminal prosecutions against the litany of local and foreign actors in several jurisdictions including Italy, France, Netherland, Switzerland, United States and Britain.

What is the crux of this matter? In a report by Transparency international, in a survey of countries, about two-third of the involved countries, 120 in number, scored less than 50%. The overall average being 43% of transparency. Having such statistics on this research’s corruption perception index is a relatively discouraging mark.

Does this beg the question that corruption could just be the reflection of a morally decrepit society on a global scale? At the end of the day the truth can only be denied but not avoided. The toll of corruption such as this, if not curbed, will render the national image in front of foreign investors unsalvageable. But then, an error does not become a mistake until we refuse to correct it. We must constantly act as watchdogs over impunities in our government. We must become tireless in seeking justice and advocate for better laws that will protect the decency of tax payers’ money from the unscrupulous hands of magnates and corrupt governments even if it may involve international interventions.

Akinbowale is a graduate of International law and diplomacy from Babcock university, Ilishan-remo, Ogun state. She is currently undergoing the one-year mandatory NYSC program.